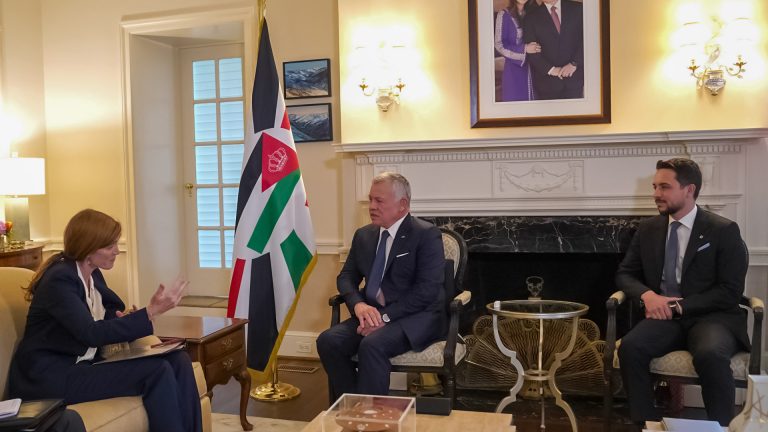 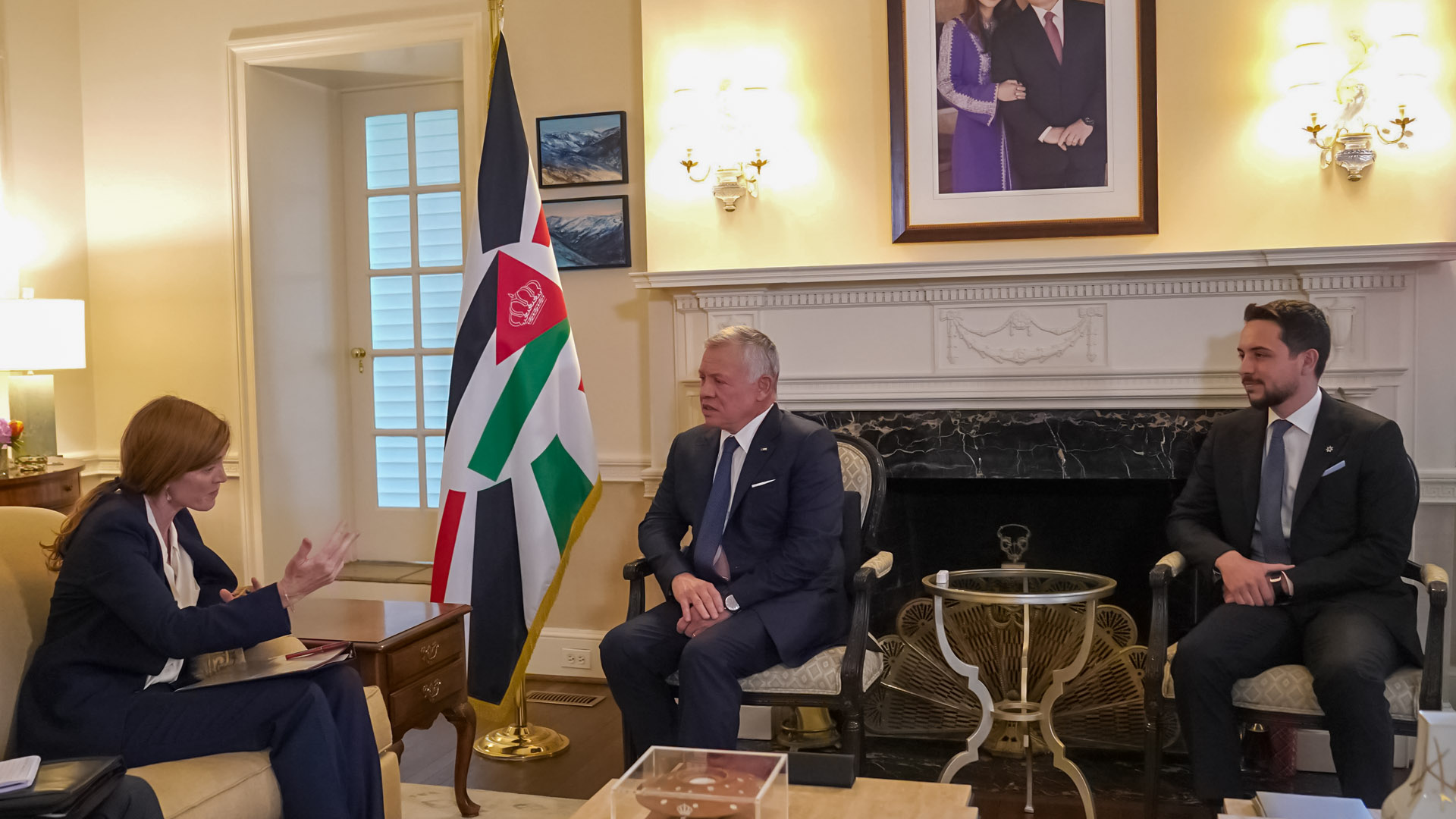 The meeting included an overview of regional economic partnership projects, which includes Jordan and is supported by USAID, in the fields of energy, water, and food security, for the benefit of the entire region. The Administrator commended Jordan’s efforts to host Syrian refugees and its willingness to work with regional partners to develop resilience against various crises and their economic implications. Ambassador Dina Kawar, who represents Jordan in Washington, DC, joined Jordan’s Foreign Minister and Deputy Prime Minister, Ayman Safadi, and Director of His Majesty’s Office, Jafar Hassan.