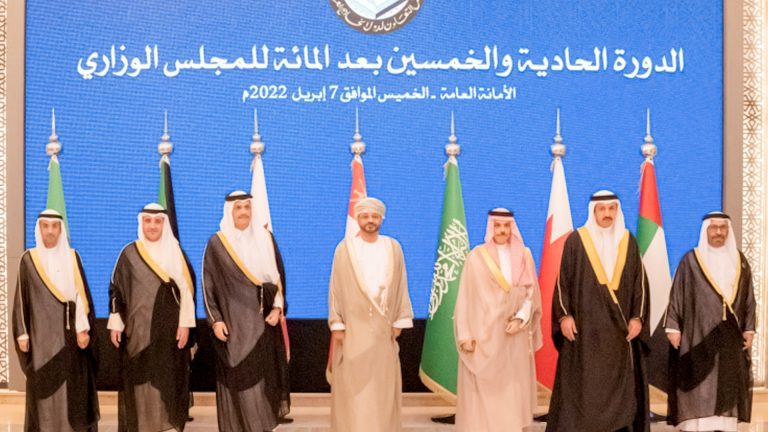 Dr. Shaikh Abdullah bin Ahmed Al Khalifa, Undersecretary for Political Affairs at Bahrain’s Ministry of Foreign Affairs, participated in the 151st meeting of the Gulf Cooperation Council (GCC) countries, held at the headquarters of the General Secretariat. The meeting was chaired by the Saudi Minister of Foreign Affairs, His Highness Prince Faisal Bin Farhan Al Saud, the Chairman of the current session. 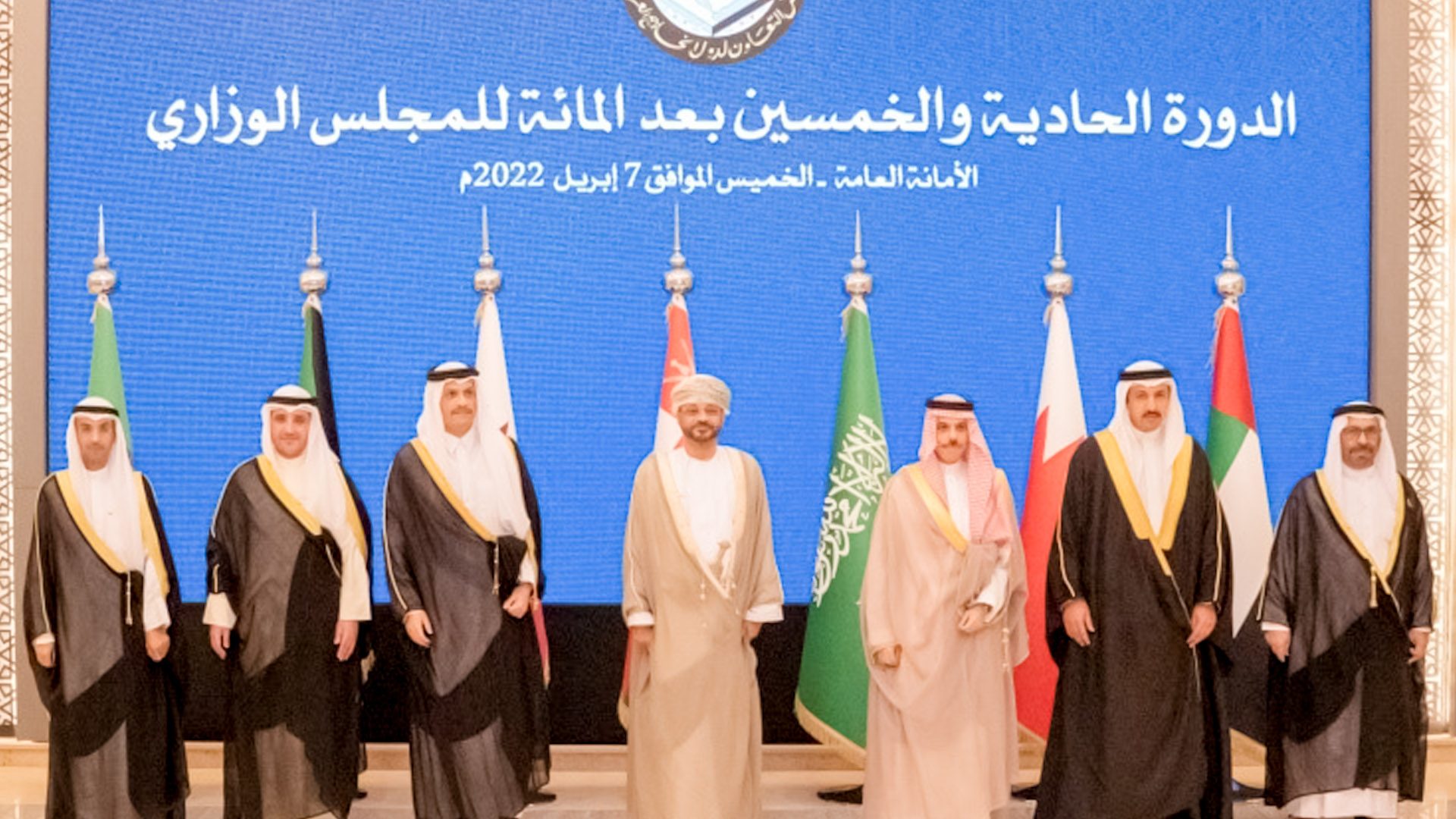 Ministers of foreign affairs from GCC countries were present, as was GCC Secretary-General Dr. Nayef Falah Mubarak Al-Hajraf. Dr. Shaikh Abdullah affirmed Bahrain’s eagerness to enhance GCC strategic cooperation and integration, with a focus on completing the elements of political coordination, defence and security systems, and economic unity so that the GCC nations remain united.

Bahrain expressed its appreciation for the Kingdom of Saudi Arabia’s efforts during its presidency of the Gulf Cooperation Council, especially its initiatives to promote joint GCC actions. To maintain the unity of the GCC bloc, and to maintain its security and stability, stressing that the Arab and Islamic worlds stand with them in the measures that they take to protect their security and stability and to defend their national security from foreign interference and terrorism.

Foreign Ministers of GCC countries discussed the recommendations submitted by the relevant ministerial committees and the General Secretariat, as well as the implemented resolutions of the 42nd session of the Supreme Council in Riyadh on strengthening GCC integration, and a statement on political positions on regional and international issues.