Wildlife in Kenya is being decimated by drought

Almost 2% of the world's rarest zebras have been...

In Manama, a conference on freedom of religion and faith has been opened under the patronage of His Majesty King Hamad bin Isa Al Khalifa. The three-day event is being organized by the Kingdom of Bahrain in cooperation with the European Union with the theme Broadening the Tent: Freedom of Religion and Belief. 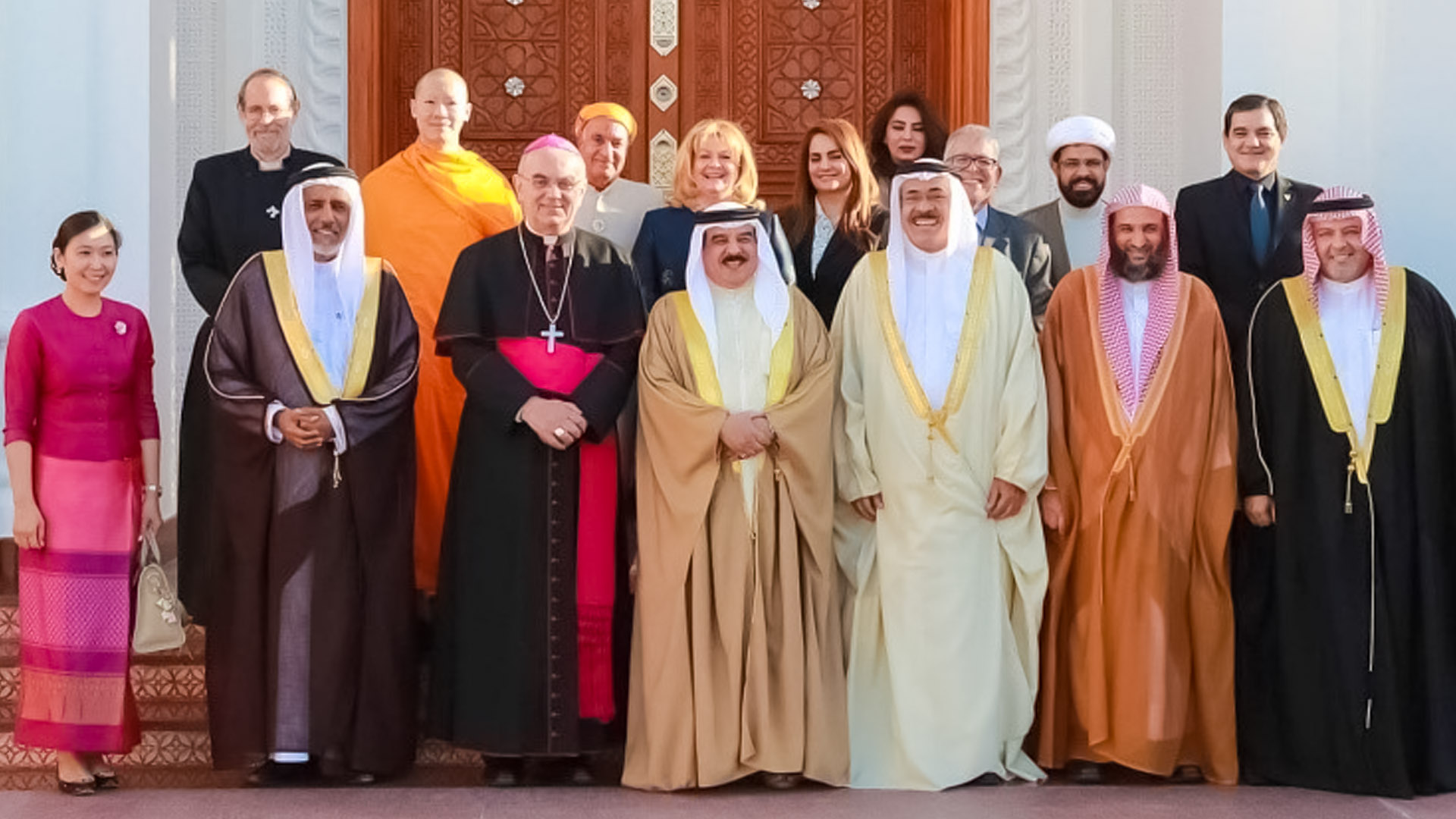 A number of senior policy and decision makers from Bahrain, representatives of the European Union and civil society groups are in attendance at the conference that aims at establishing the foundations of an organized dialogue to deepen the understanding of freedom of religion and belief among the participants.

Additionally, the conference seeks to strengthen respect for freedom of religion and belief at the regional and global levels. This is done by promoting humanitarian cooperation based on the principles of pluralism and diversity. Along with the conference, an exhibition is being held in which a number of government ministries and official institutions are participating, in addition to civil society organizations.

HM the King’s patronage shows his keen interest in the consolidation of religious freedoms and human values, based on the promotion of tolerance and coexistence among all societies. The conference will also support Bahrain’s efforts to deliver a civilized message of respect for freedoms and rights to the world, and reflect Bahrain’s keenness to enhance cooperation and partnership with all members of the international community,

Wildlife in Kenya is being decimated by drought