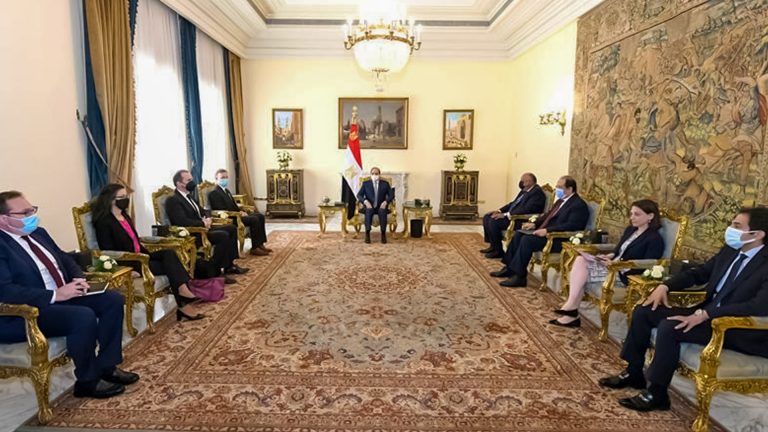 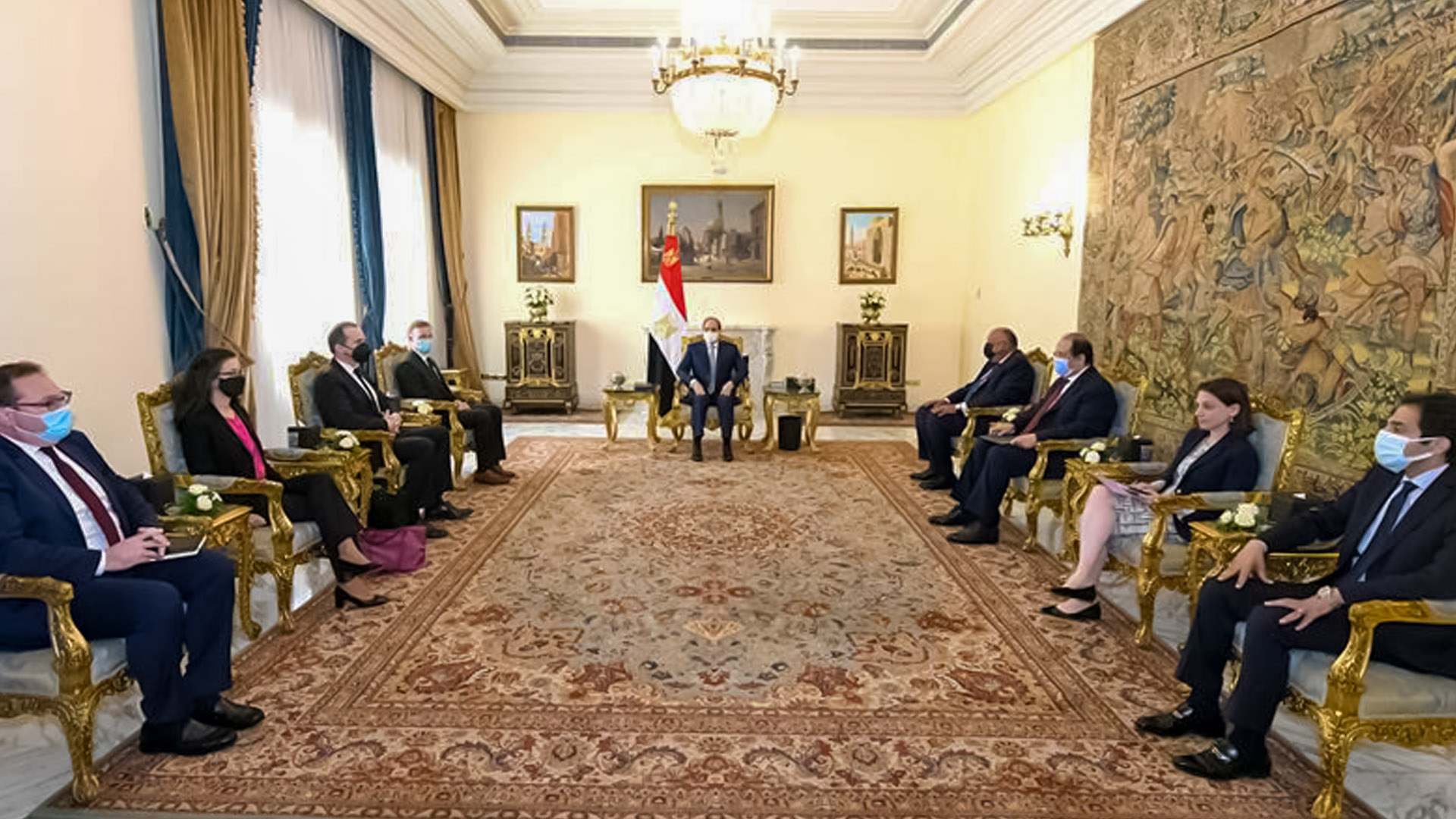 Spokesman for the Egyptian presidency says that US National Security Advisor Joe Biden conveyed President El-Sisi’s greetings as well as assurances of the importance and strength of the Egyptian-American alliance, with Washington seeking to expand partnerships with Cairo and broaden horizons going forward. In light of the significant role played by Egypt under President El-Sisi in the Middle East, as a mainstay for security and stability, especially during the delicate stages of international and regional crises, such cooperation is within the context of close and extended cooperation relations between the two countries.

In a message to President Joe Biden, President El-Sisi expressed his greetings. President El-Sisi stressed Egypt’s eagerness to strengthen its extended strategic partnership with the United States, enhance cooperation and coordination between the two countries at various levels, and support efforts aimed at restoring stability and security to the Middle East, which has been plagued by tension and turmoil.