The Permanent Representative of the State of Qatar to the United Nations Educational, Scientific and Cultural Organization (UNESCO), Dr. Nasser bin Hamad Al Hanzab, stated that the State of Qatar and UNESCO have established their relations on a shared foundation, emphasizing Qatar’s support for promoting values for peaceful coexistence with global cultures. 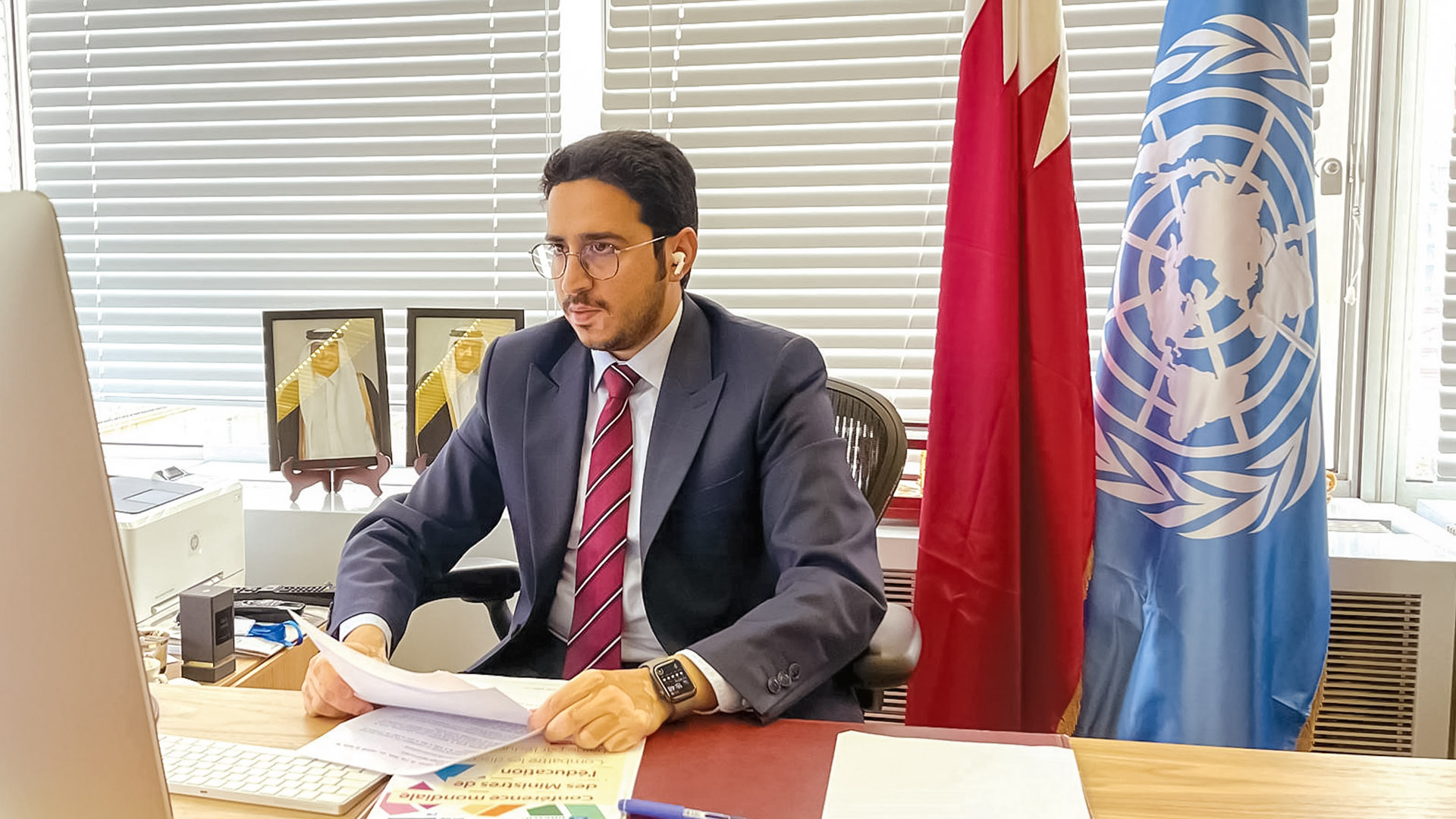 In partnership with Qatar Foundation for Education, Science and Community Development (QF) and Education Above All Foundation (EAA), Qatar has supported development programs in the education sector. Under HH Sheikha Moza bint Nasser’s leadership as the Special Envoy for Basic and Higher Education appointed by UNESCO in 2003, a successful model has been established. This supports the educational process and protects the right to education internationally.

In response to a campaign launched after the explosion of Beirut Port in August 2020, Qatar was one of the first countries that worked with UNESCO to support education in Beirut through the initiative of the Qatar Fund For Development and EAA, and to rehabilitate destroyed schools and restart the educational process for male and female students who were deprived of their right to education.

FIFA World Cup Qatar 2022, he said will be a historic event not only for Qatar but for the Arab region, and for the world. According to him, Qatar is hosting this historical event because of its reliance on youth and commitment to consolidating the role of sport in developing the country. As a result, it is creating world peace through sport, he explained, adding that Qatar is considering the event as a legacy for Arabs and the Middle East.