Solar panels have been installed in the Deir Alla district in the western Jordan Valley as part of the Sustainable Energy and Economic Development (SEED) project. The solar panels will save the district about JD390,000 of its total annual energy bill, at a rate of 65 percent, said Mustafa Shatti, head of Deir Alla Municipality. 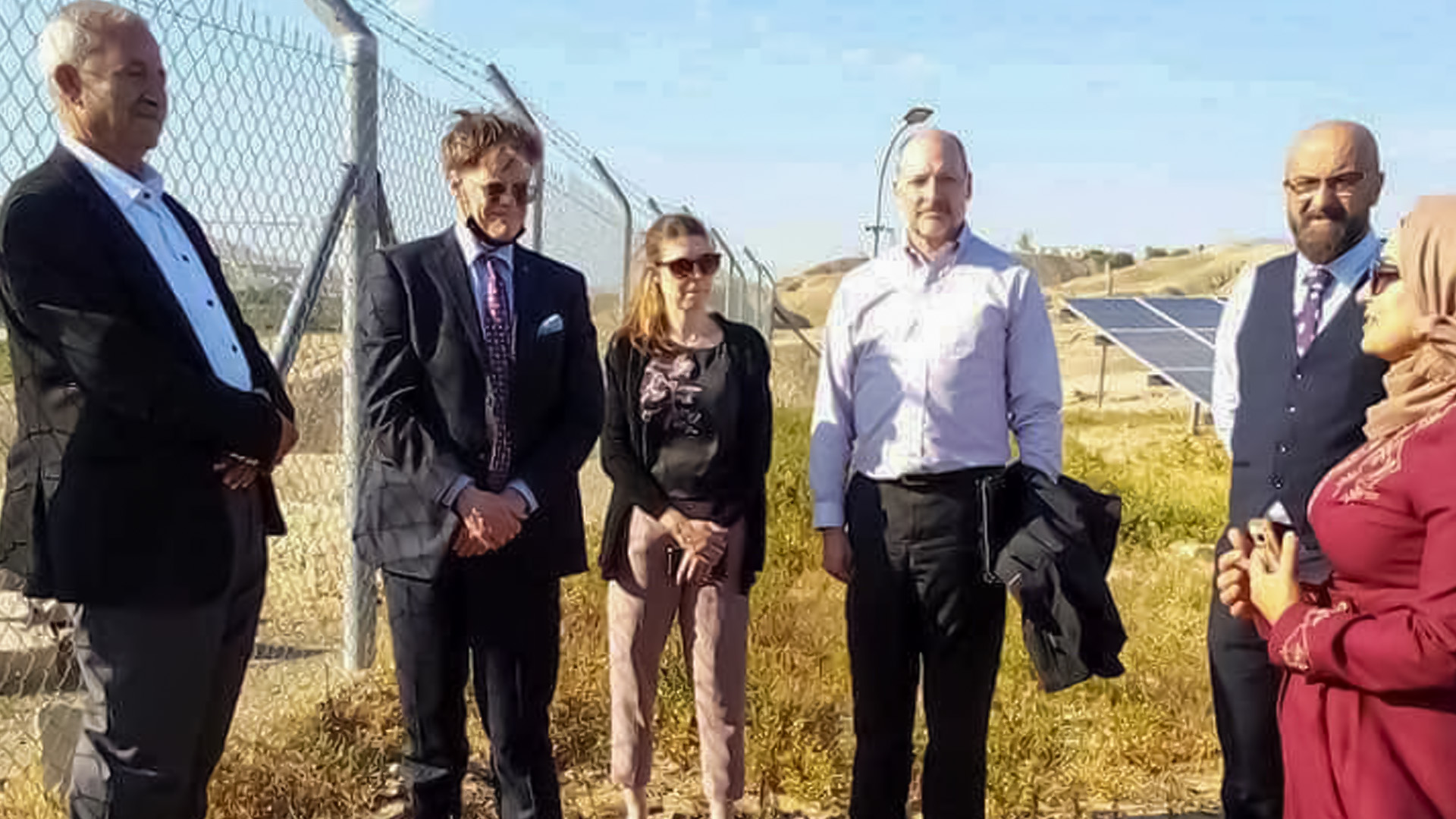 According to Shatti, during a site visit by the Executive Director of Global Affairs Canada, Sean Boyd, the Canadian-funded project is intended to reduce carbon dioxide emissions, provide energy savings for the district, as well as provide job opportunities for the young people of the district.

A significant portion of the savings derived from the first stage of the project will be used for asphalt pavement, he added, expressing the hope that reducing electrical bills will positively affect the development of the district. Boyd also expressed his admiration for the project’s success, saying it represents an invaluable step forward for future collaboration.