Qatar’s long-term foreign currency issuer default rating has been affirmed at AA- with a stable outlook by Fitch Ratings. Qatar’s AA- ratings are backed by large sovereign net foreign assets, a high GDP per capita ratio, a flexible public finance structure and a favorable outlook for debt reduction, according to Fitch Ratings. An optimistic oil and gas market outlook and strong estimated investment returns on Qatar’s foreign assets have temporarily offset the negative effects of rising contingent liabilities from the banking sector on Qatar’s credit profile, according to the report. 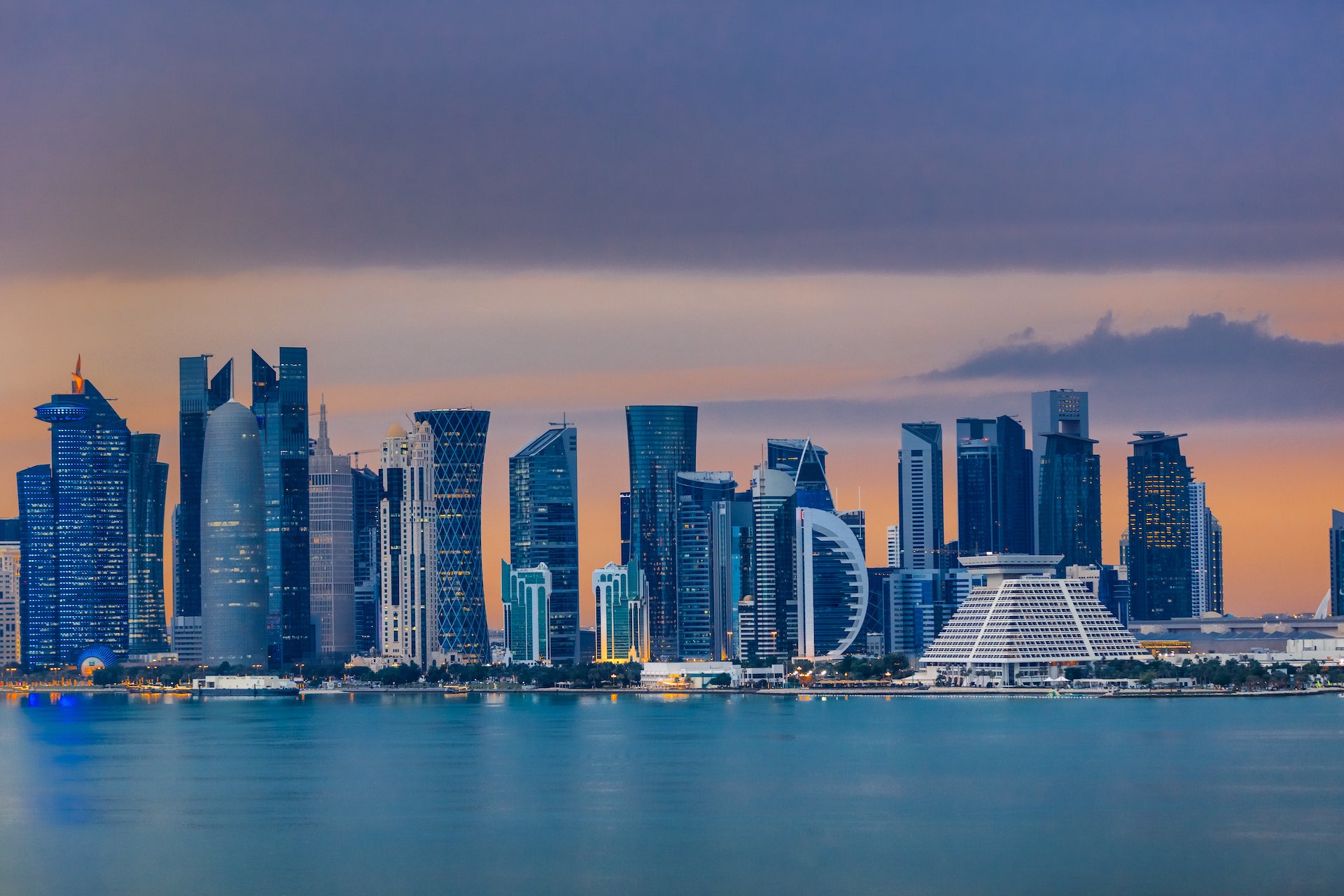 Fitch forecasts Qatar’s general government budget surplus to be about 15 percent of GDP by 2022, including estimated investment income from government external assets. Assuming Brent oil prices average $100 per barrel, oil and gas revenue in 2022 will be sharply higher, offsetting increased spending related to Qatar hosting the 2022 Football World Cup. Low capital spending and tighter spending controls beyond 2022 will help maintain budget surpluses, which will be further boosted by the expansion of gas production from 2025.. These forecasts assume a Brent oil price of about $50 per barrel.

Qatar’s debt ratio is expected to decline to 67 percent in 2022, down from 81 percent in 2022 on the back of higher oil prices and an expansion of nominal GDP. How the government deploys its fiscal surpluses will determine its debt path. We expect that fiscal surpluses and increased hydrocarbon production will lead to debt reduction and significant public sector assets,” the report said.