A much-needed makeover is on the way for the...

This year's Nobel Prize in physics awarded to three...

38th World Congress of Sports Medicine to be held in Dubai

Dubai has been selected as the host city for...

Oman Air, the national airline of Oman, today announced a cooperation agreement with Qatar Airways in preparation for Qatar’s hosting of the FIFA World Cup 2022. Fans of World Cup teams will be able to fly between Muscat and Doha on 21 daily flights under the agreement. The agreement was signed in the presence of Azzan Qasim Al Busaidi, Undersecretary of the Oman Ministry of Heritage and Tourism and Najeeb Yahya Al Balushi, Oman’s ambassador to Qatar, Eng. Abdulaziz Saud Al Raisi, CEO of Oman Air, and Haitham Mohammed Al Ghassani, Director-General of Tourism Promotion. 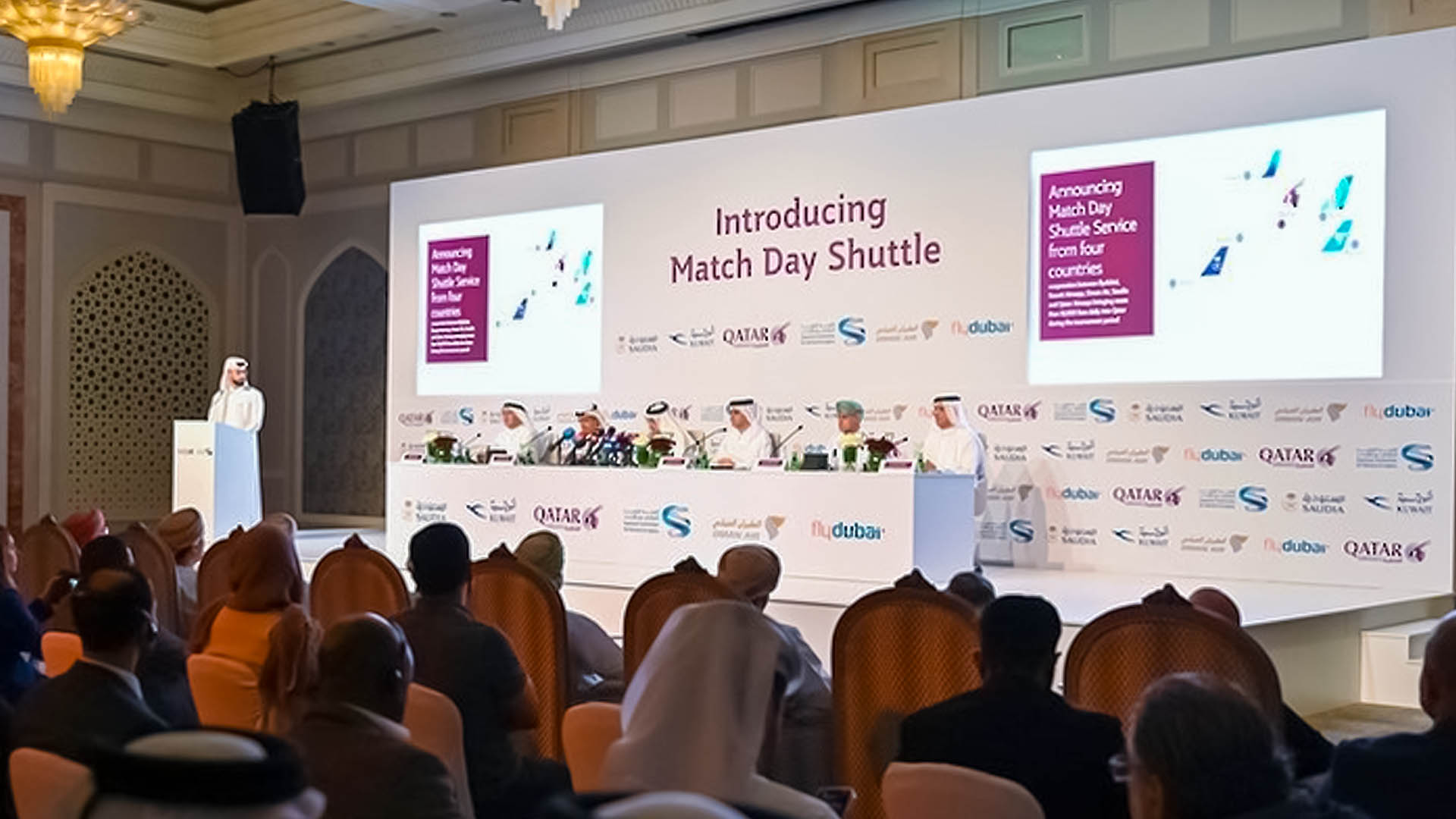 Under the chairmanship of Al Busaidi, the Ministry of Heritage and Tourism will lead the steering committee for the World Cup in 2022. This will be along with members of the Ministry of Culture, Sports and Youth, Oman Air, Omran Group, and Oman Airports Company. According to Al Busaidi, the agreement reflects the close friendship between the two countries and the Sultanate of Oman’s desire to contribute to the success of the World Cup, which will be held for the first time in an Arab country and will provide an excellent opportunity for Oman’s tourism industry.

According to Al Raisi, the two sides agreed to treat the 21 World Cup flights as local flights rather than external flights. Tickets for flights between the two countries during the World Cup will be shared by the two airlines. The World Cup public wishing to visit Oman will be able to find tourism packages at competitive prices since Oman will be promoted as a tourism destination, he added. Al Raisi said that FIFA World Cup Qatar 2022 represents a golden opportunity for the entire GCC region, and the Sultanate of Oman in particular.