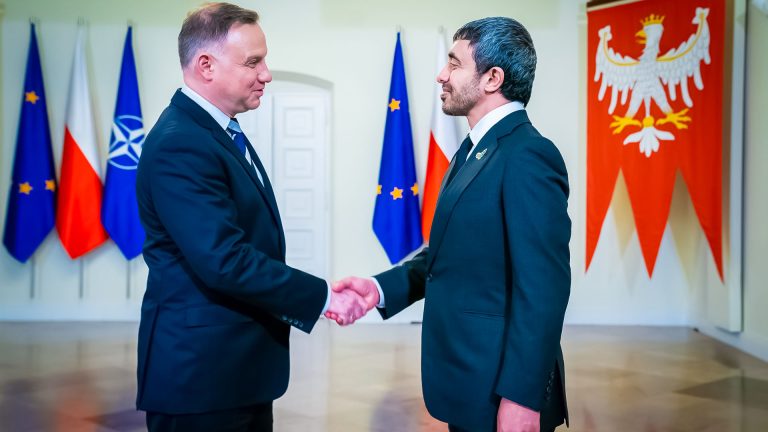 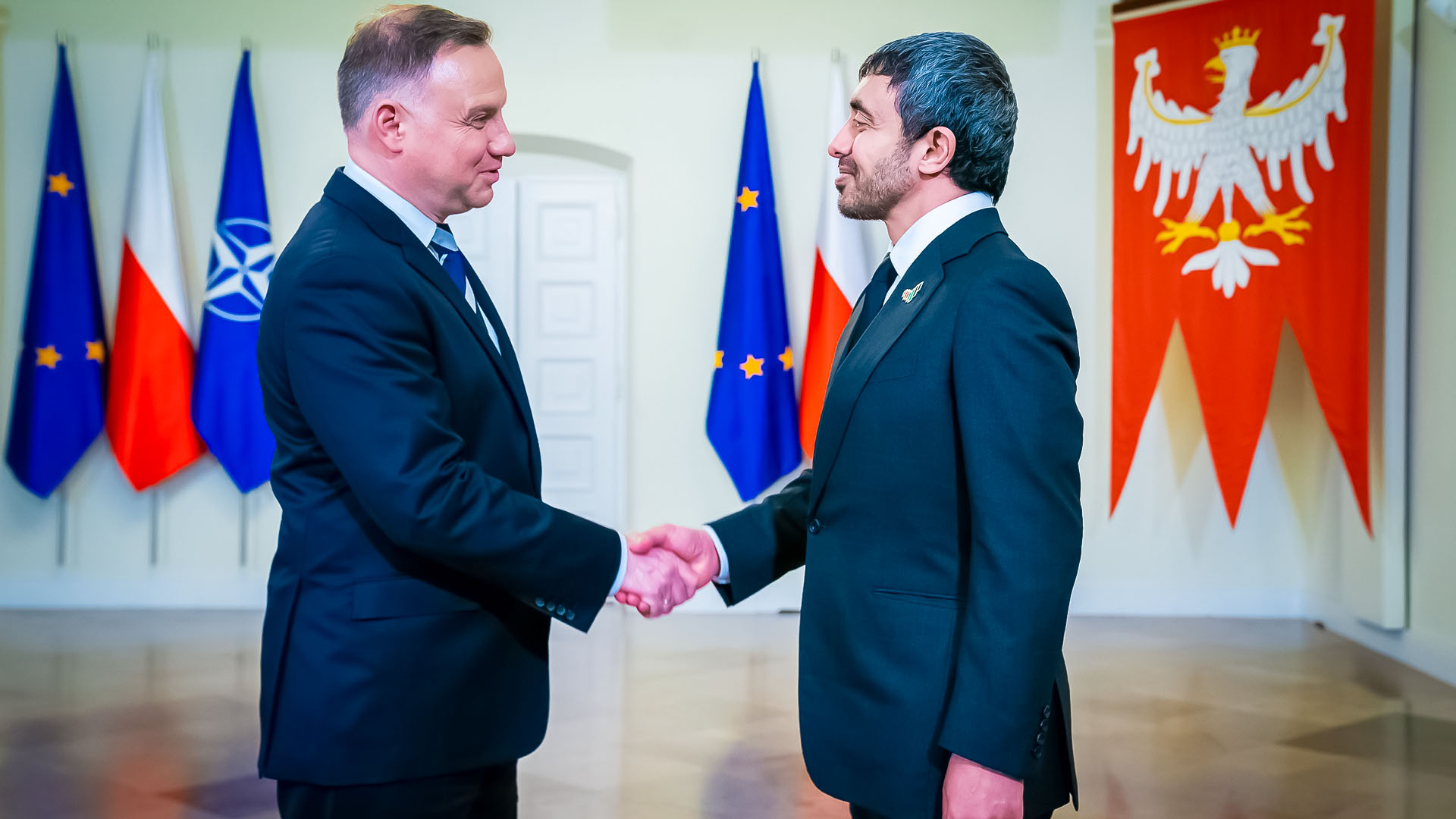 The Polish President extended his greetings to the UAE leaders, wishing them further progress and prosperity. The two sides discussed ways to enhance bilateral cooperation in various fields during the meeting. They also discussed issues of common interest, developments in the regional and international arenas, and international efforts to bring an end to the crisis in Ukraine.

Both President Duda and Sheikh Abdullah discussed ways to further develop UAE-Poland friendship and cooperation in various sectors to achieve the common interests of the two friendly countries and their people. Sheikh Abdullah underscored the UAE’s keenness to enhance joint cooperation with Poland across all domains in light of the excellent bilateral relations between the two countries. Attendees included UAE ambassador to Poland Eman Ahmed Al Salami.