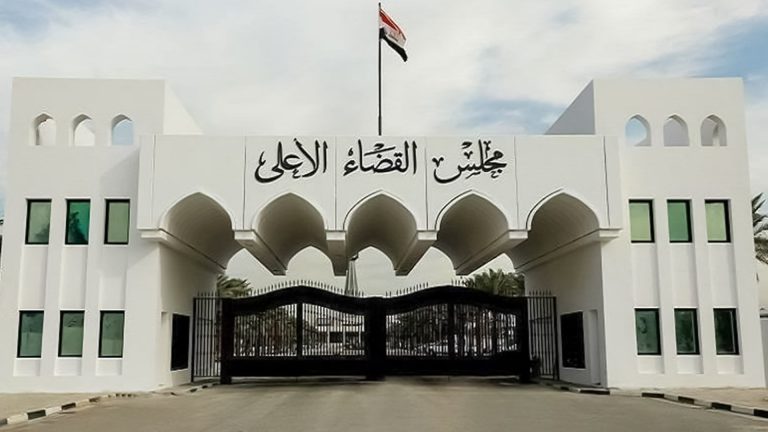 The Iraqi Supreme Judicial Council (SJC) urged political parties and figures not to use its name during disputes. According to the statement, the SJC said that all cases are considered according to the evidence provided and proven in the investigation papers or files. This is regardless of the accused’s occupation and position, and that there is no political influence on judicial work. 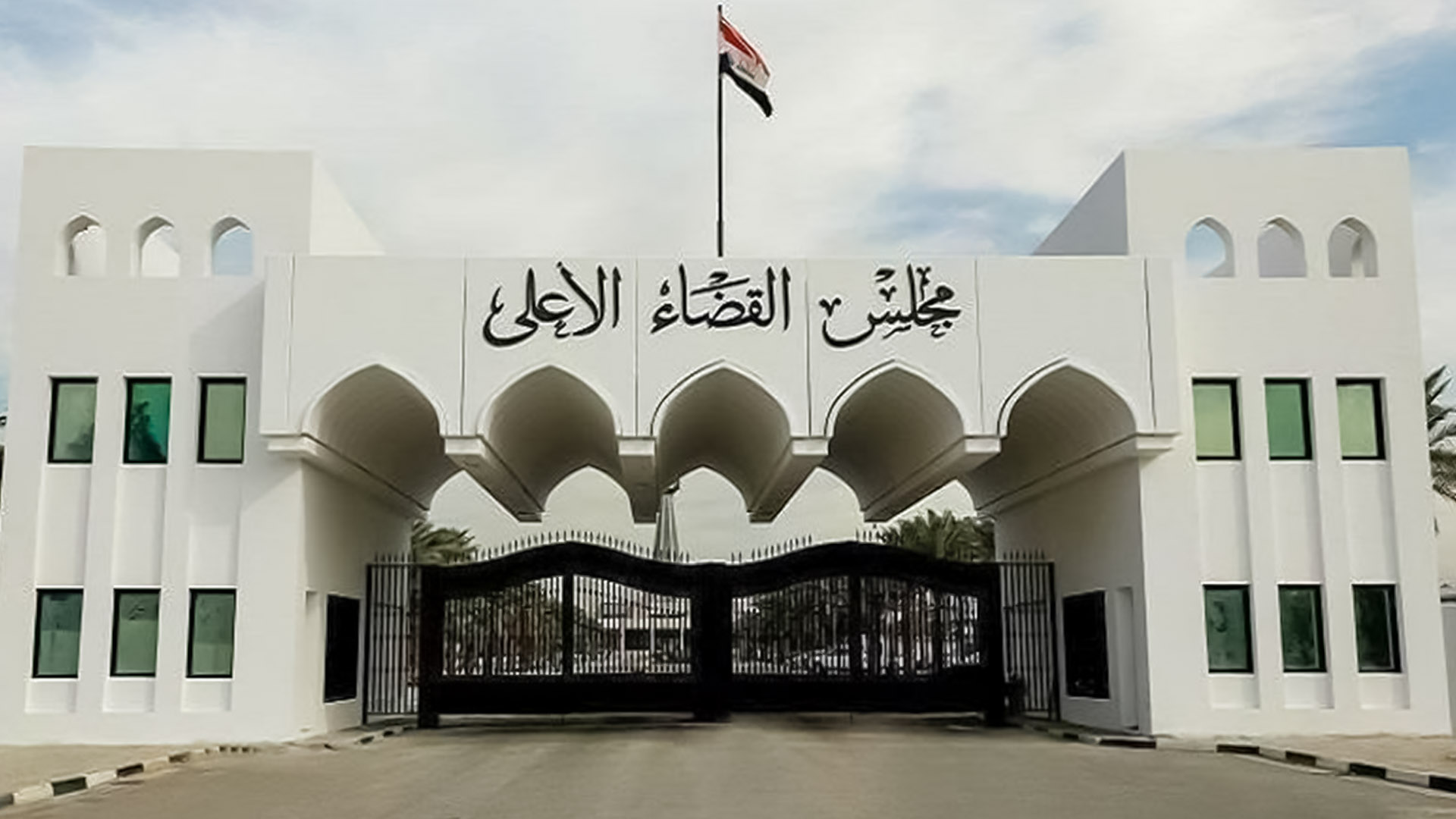 The SJC urges all parties to refrain from including its name in their political disputes and media rivalries on explicit or disguised social media platforms, as well as involving the judiciary in such disputes for competitive or partisan reasons. In contrast to the national interest, this behavior reflects the personalization of opinion and position toward each issue. It also reflects the contradictions in opinion and position in every case in which an accused was involved in a political campaign.