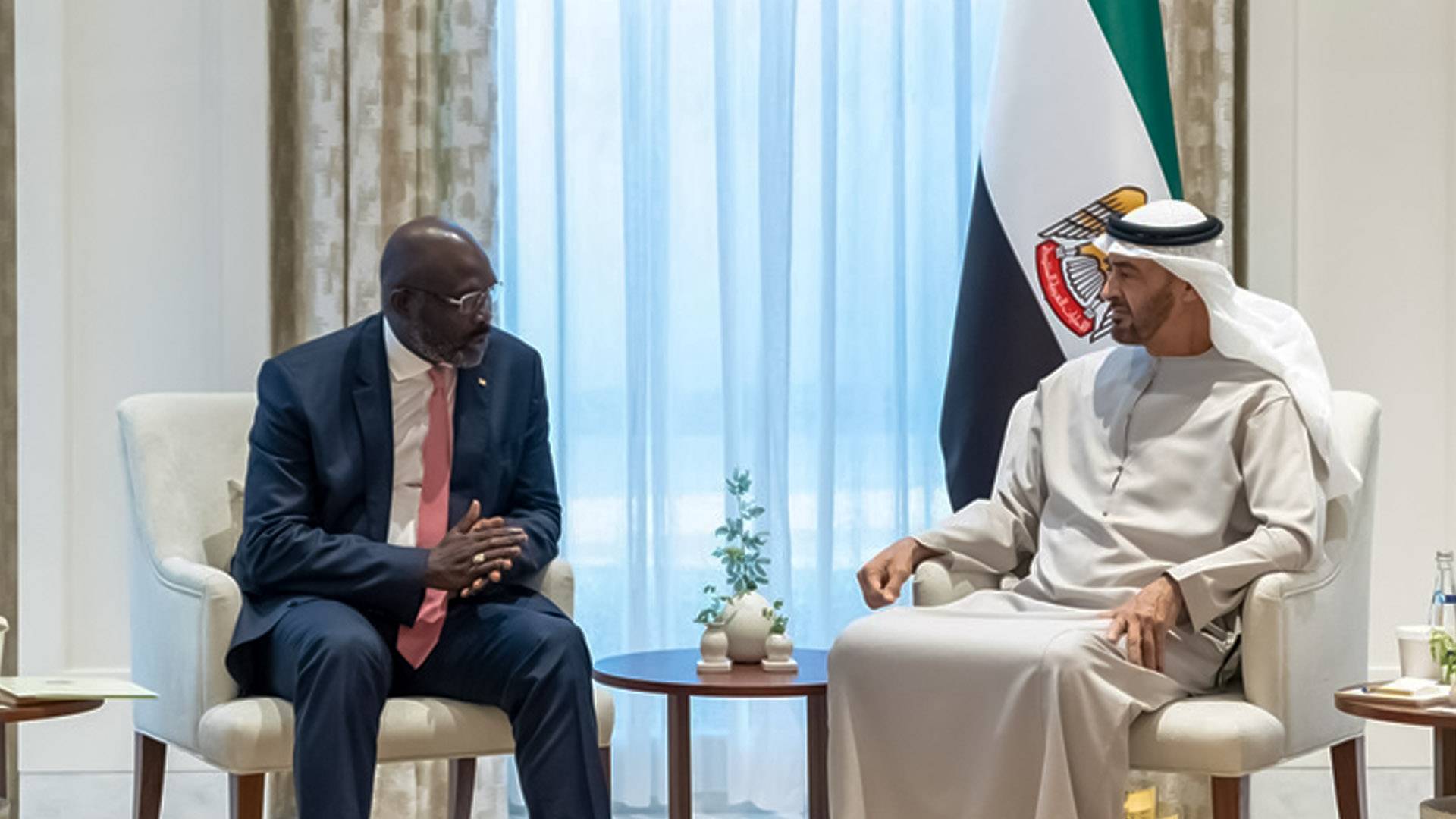 Liberia expressed its willingness to extend cooperation with the UAE via constructive partnerships that benefit from the country’s development model during the next stage of the cooperation. President Weah extended his gratitude and appreciation to Sheikh Mohamed for the sincere feelings he felt over the death of the late Sheikh Khalifa. He also expressed his appreciation for the leadership and people of the UAE.