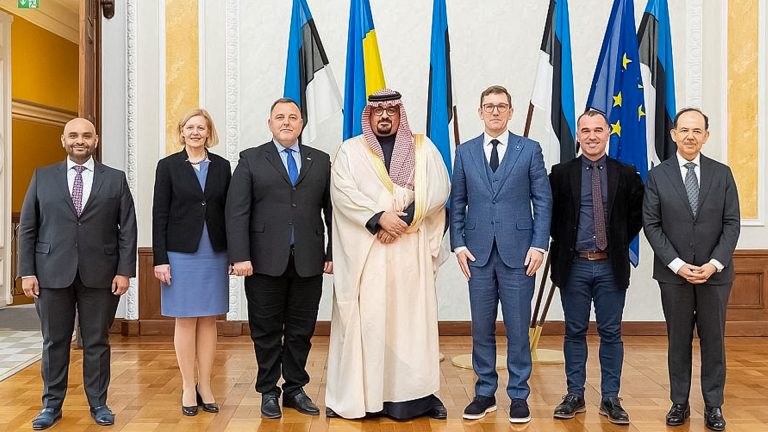 During his visit to Estonia, the Saudi Minister of Economy and Planning, Faisal bin Fadel Al-Ibrahim, met with Estonia’s Minister of Entrepreneurship and Information Technology Andres Sutt. They discussed issues of mutual interest and reviewed bilateral relations between the Republic of Estonia and the Kingdom of Saudi Arabia. 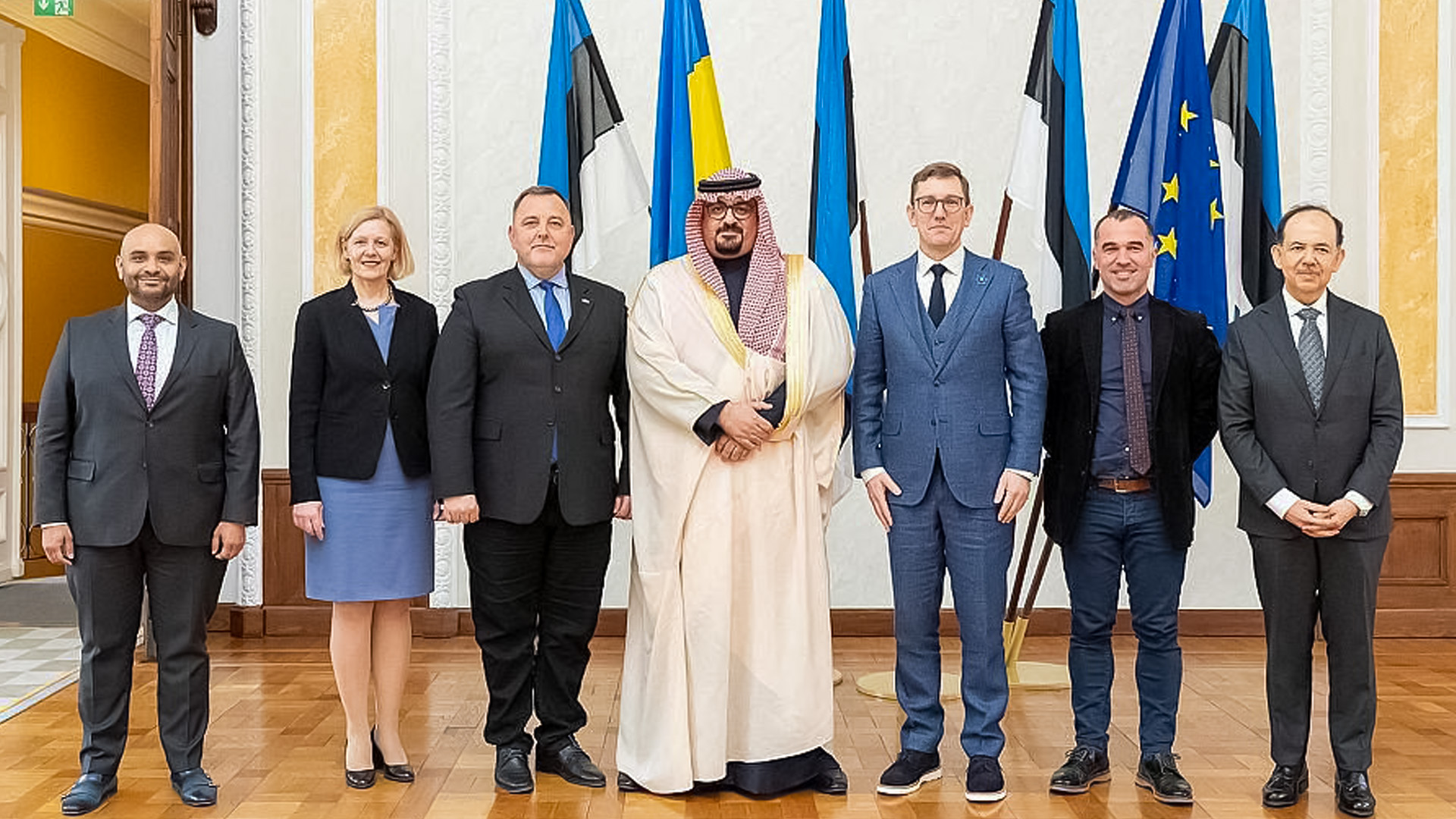 Al-Ibrahim also met with Kristen Michal, the chairman of the Economic Affairs Committee in the Estonian Parliament, during his visit, during which they discussed ways to enhance economic cooperation between the two countries. The Saudi Minister met later with Enterprise Estonia (EAS) President Lauri Lugna to discuss ways of promoting entrepreneurship and innovation between the Kingdom and Estonia.