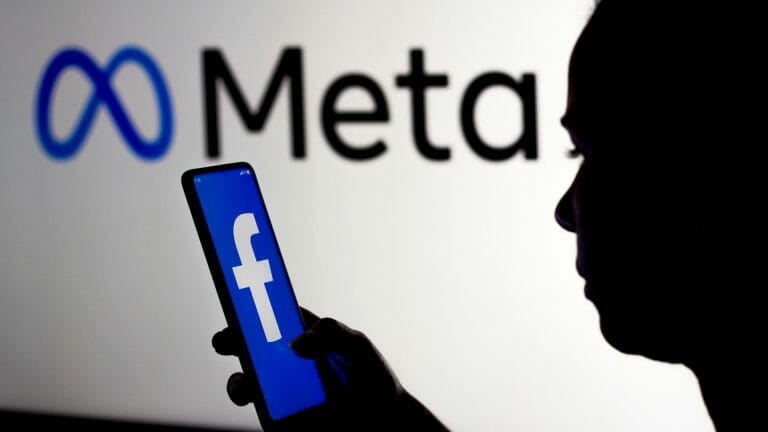 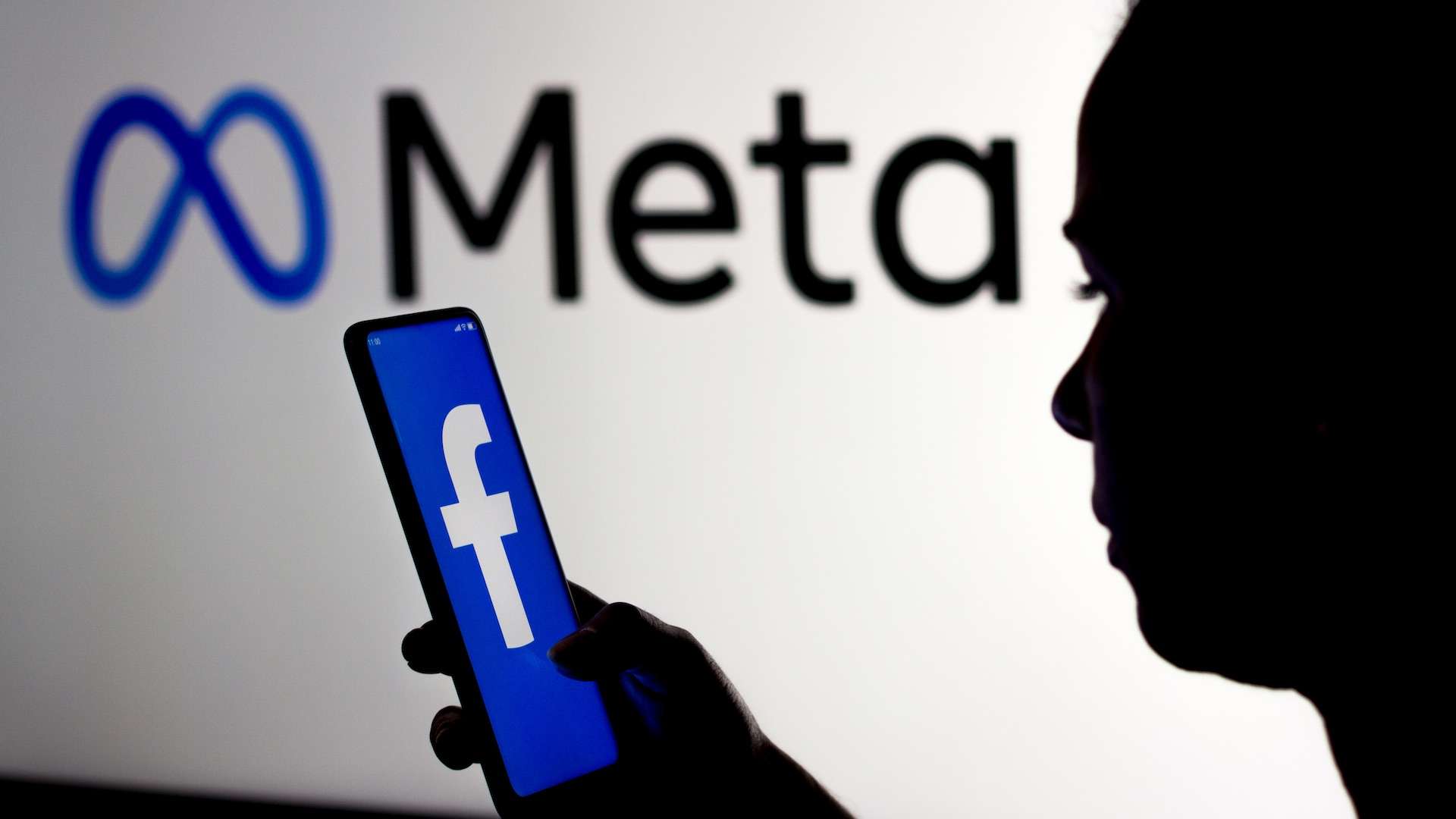 Cambridge Analytica obtained Facebook user data through an app developed by a third party. The “This is Your Digital Life” app was downloaded by only 270,000 Facebook users, but its permissions allowed it to access their friends’ data. The developer passed the 87 million-user dataset on to Cambridge Analytica, contravening Facebook’s terms of service. Many of the people in the dataset had not granted the consultancy firm permission to access their data.

Reports from The New York Times and The Observer revealed in 2018 that Cambridge Analytica still had copies of the data despite the UK-based firm telling Facebook it would delete it back in 2015. The unauthorized data sharing came to light in 2018. In May 2018, Cambridge Analytica filed for bankruptcy after determining it was no longer viable to continue operating the business.”

Meta admits to no wrongdoing or illegal activity by settling the case. Instead, the company says the $725 million agreement, which must still be approved by a judge, is “in the overall interest of our community and shareholders,” a Meta spokesperson told Reuters. This settlement covers 280 million Facebook users. With the plaintiffs’ attorneys taking 25 percent, $725 million is going to be spread awfully thin.