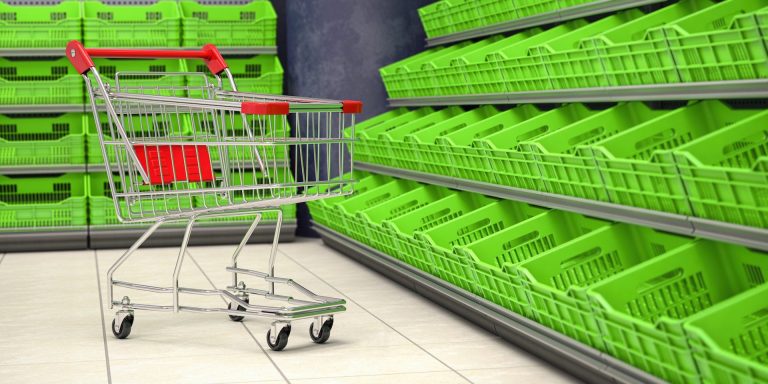 The Prime Minister, Najib Mikati, held a series of ministerial meetings at the Grand Serail. In this context, the PM met with Economy and Trade Minister, Amin Salam, to discuss the country’s food crisis. This was in light of the citizens’ mounting fear of a possible shortage of wheat for bread, in Lebanon, a staple necessity.

Salam told Mikati that Lebanon only has enough wheat to last for a month or a month and a half at most. Moreover, he confirmed that the Council of Ministers also authorized the Directorate of Grains and Sugar Beets to purchase 50,000 tons of wheat from abroad. This was in order to secure a reserve for another month. In spite of Salam’s hope that citizens would not panic, the situation is depressing. Meanwhile price manipulation by merchants and stakeholders is rampant.

With the slumping dollar stimulating demand for energy, metals, and crops as inflation hedges, commodities surged last week, capping the biggest monthly rally in 34 years. This included the price of crude oil and wheat crop, among others, which the Lebanese government so desperately needs. Furthermore, due to Lebanon’s highly strained relations with the Gulf countries, aid and donations have been hard to come by.