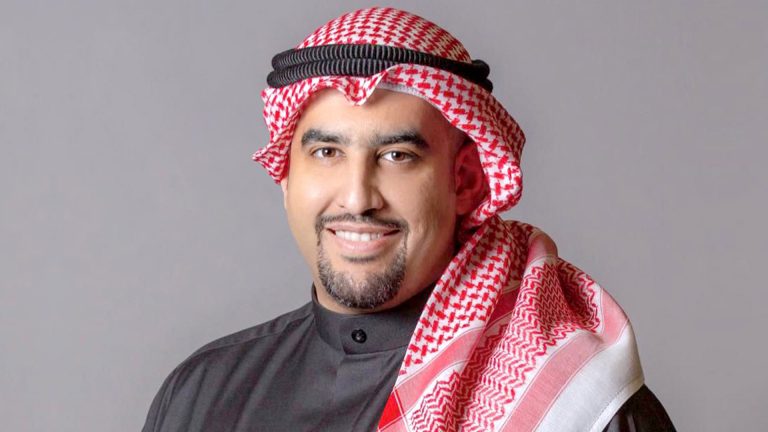 Abdulwahab Al-Rasheed, Kuwait’s Minister of Finance and Minister of State for Economic and Investment Affairs, said Tuesday that the government gave the green light to the funding of South Saad Al-Abdullah Town and the rehabilitation of Souq Al-Mubarakiya in FY 2022-2023. The total cost of the South Saad Al-Abdullah housing project is KD 2.1 billion (nearly $6.8 billion), to be phased over the coming state budgets according to the progress of the construction. 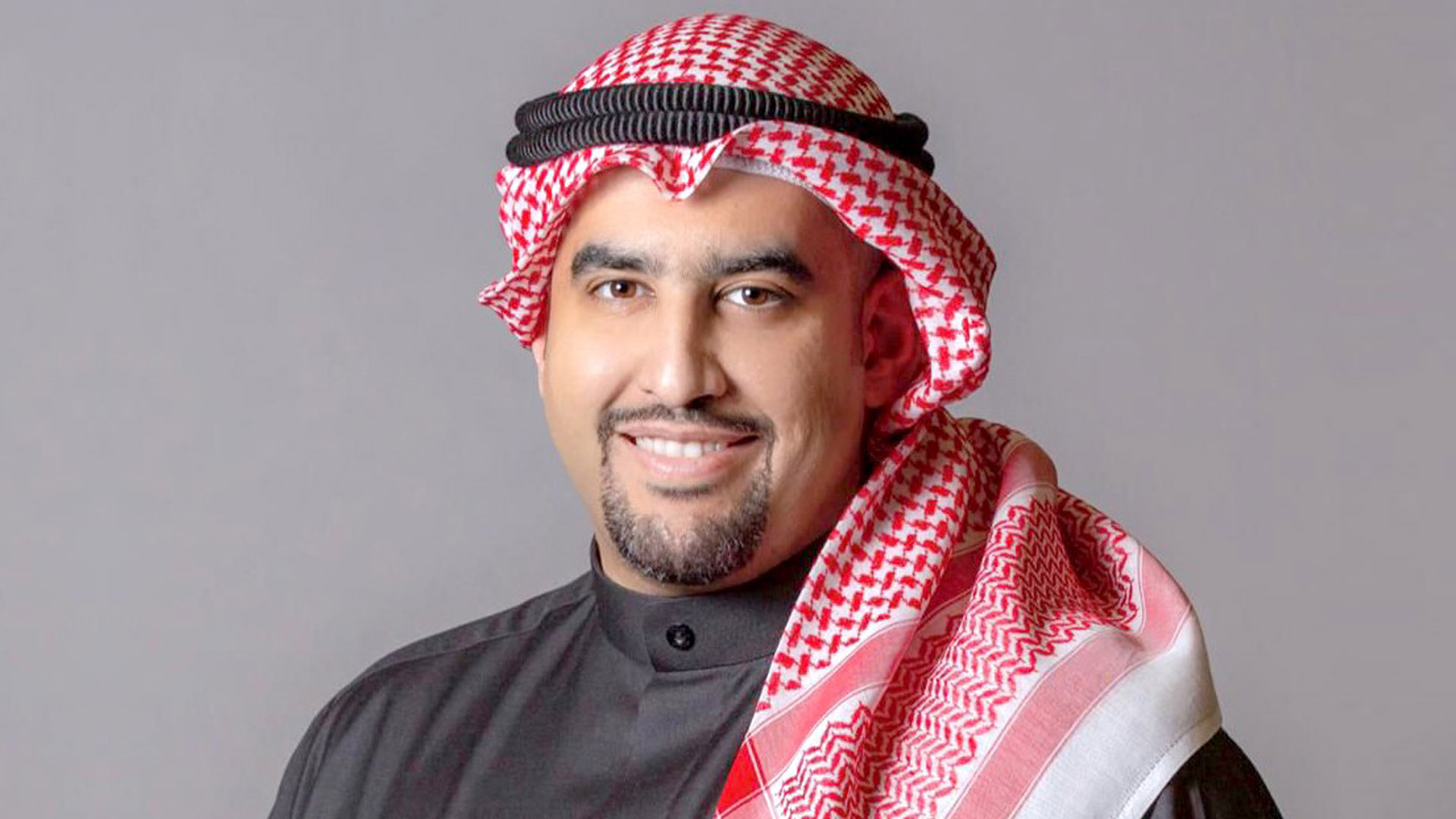 It is included in the draft bill linking the budgets of the state departments for FY 2022-2023, he told reporters, noting that the bill still needs to be approved by the National Assembly. Providing adequate funding to the Public Authority for Housing Welfare (PAHW) is a top priority for the Kuwaiti government, the minister noted.

The government injected liquidity on January 25 to appropriate 11,428 plots of land, Al-Rasheed said, praising legislative cooperation. Three months later, the executive authority approved funding for the South Saad Al-Abdullah project, a sign of how keen we are to enable PAHW to find housing solutions.

During the recent fire at Souq Al-Mubarakiya, he said safety measures will be drawn up to prevent recurrences of similar incidents. A budget of KD6 million (some $19 million) was set aside for the rehabilitation of the landmark marketplace, the minister said, refuting media speculation.