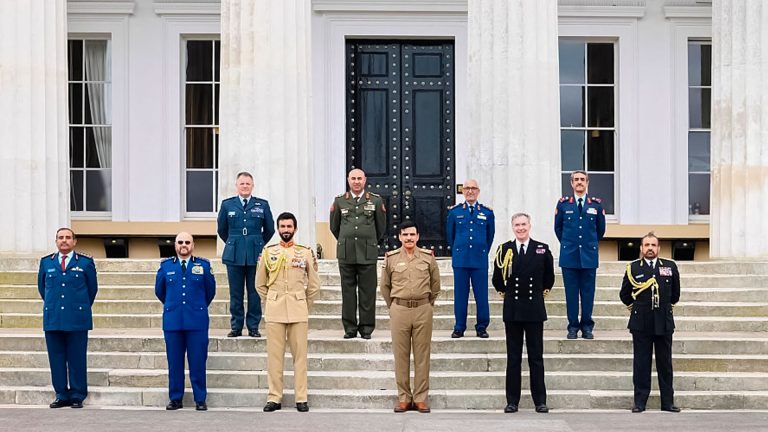 Kuwait’s military took part in the annual Dragon Group meeting in the United Kingdom, alongside military leaders from the GCC states, Jordan, Iraq, and the United Kingdom. Kuwait was represented at the meeting by Deputy Chief of Staff Fahad Al-Turiji and the accompanying delegation, according to a statement from Kuwaiti Defense Ministry. 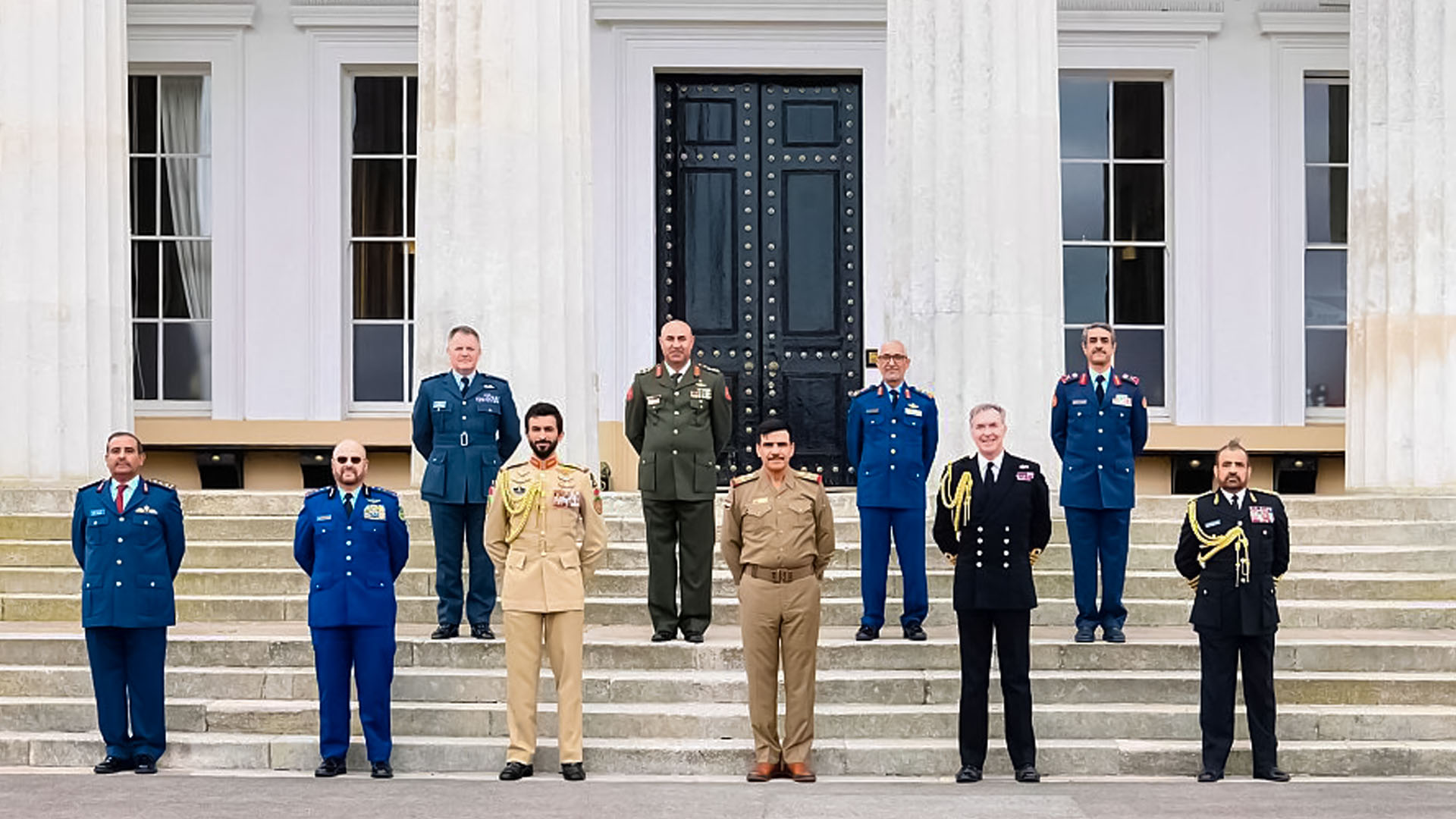 The participants discussed ways to enhance military and defense cooperation across a range of issues during the event. As part of the event, Major General Al-Turiji met with Admiral Sir Tony Radakin, the Chief of the Defense Staff of the UK, to discuss ways to enhance ties between the two militaries. Each year, the Defense Chiefs from the Middle East meet at the Dragon Group. The name of the meeting was derived from the first meeting of the group on the Royal Navy destroyer HMS Dragon in 2018.