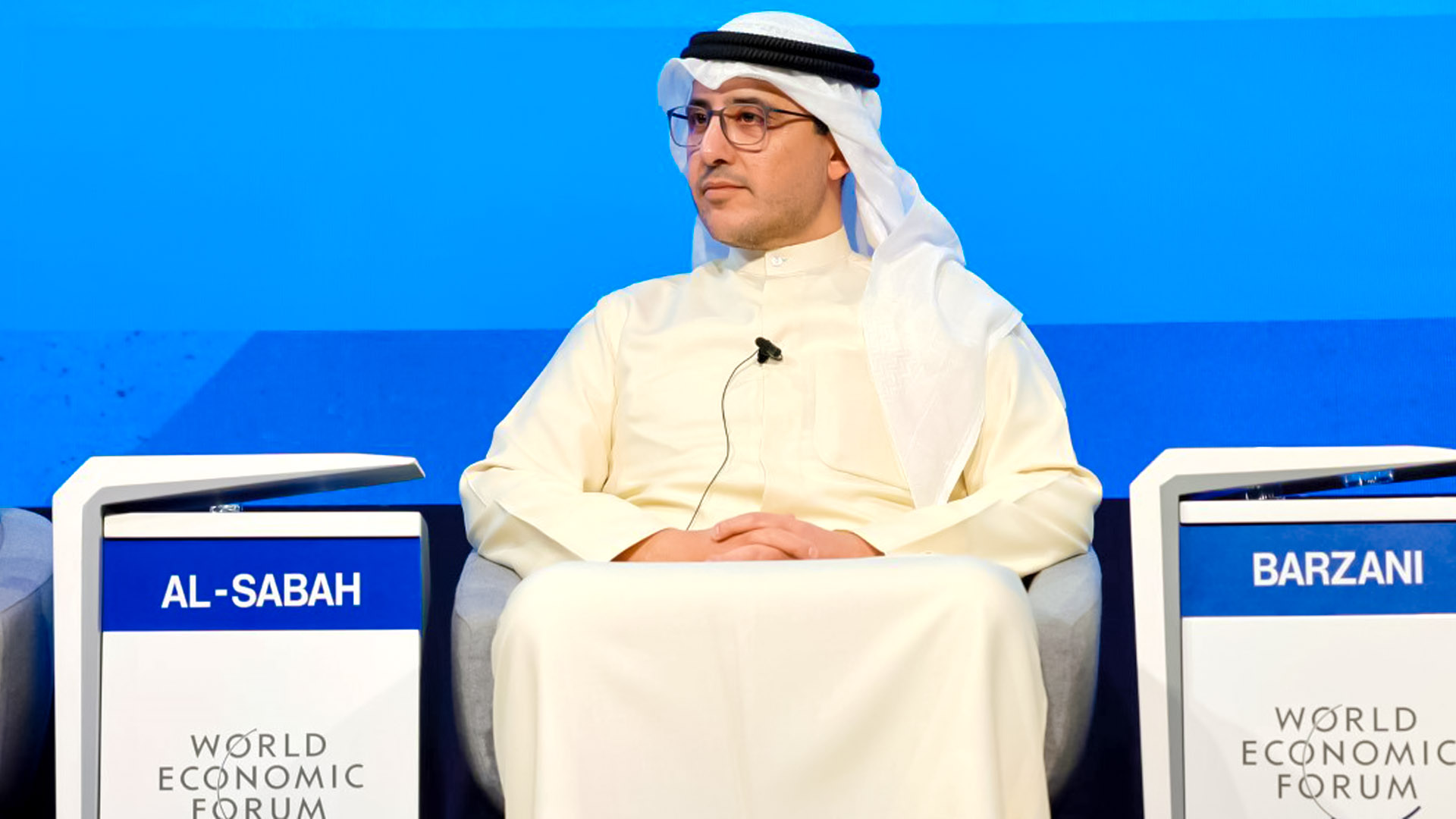 According to the official agenda of the WEF, the talks at Davos examined how regional actors establish more stability and sustainability in the Middle East. Kuwait’s top diplomat attended a meeting with his Saudi Arabian and Jordanian counterparts and the leader of Iraq’s semi-autonomous Kurdistan region.