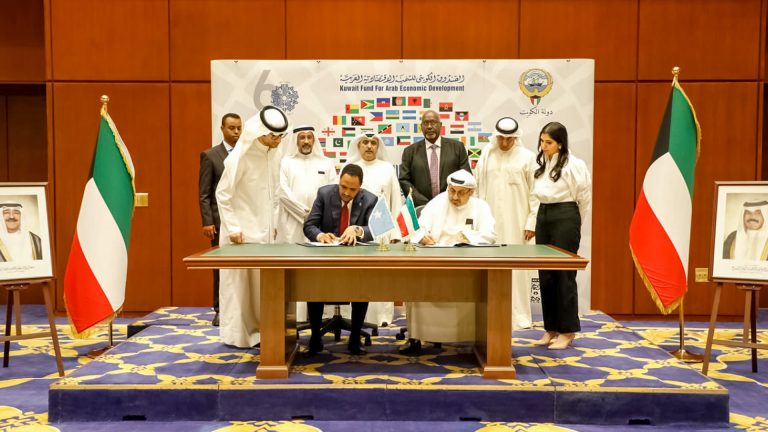 In order to reduce the burden of debt on debt-burdened countries, the Kuwait Fund for Arab Economic Development (KFAED) signed a deal with the Federal Republic of Somalia on Tuesday. A statement from KFAED explains that the deal came after Somalia’s right to withdraw had been revoked in 1989. 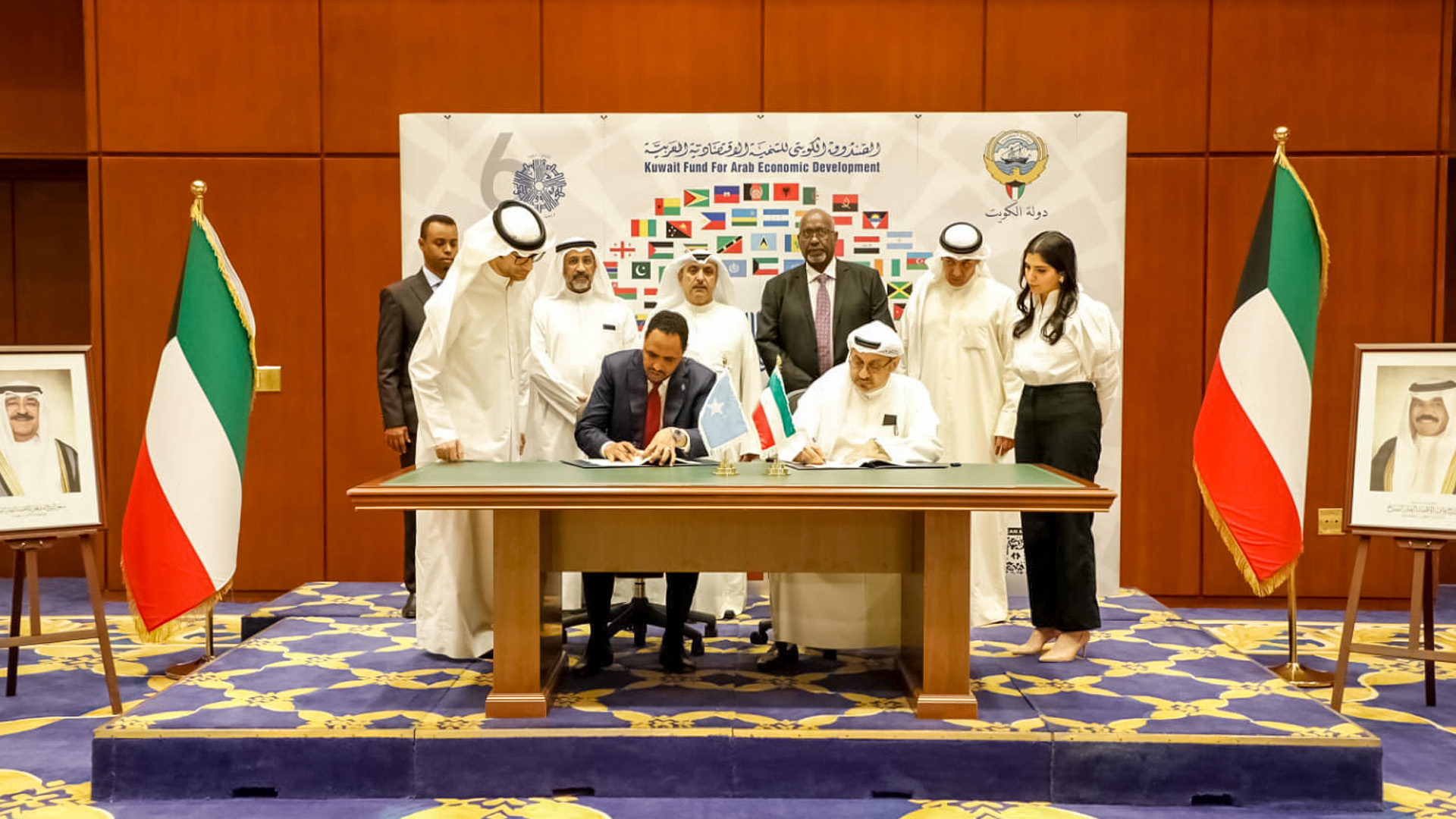 In order to schedule all debt payments, the fund coordinated with the federal government. On behalf of the fund, the general director Marwan Al-Ghanim signed the agreement, while on behalf of the Somali Republic, Dr. Abdullah Oduwa signed on behalf of the ambassador.