As the chairman of the Joint Chiefs of Staff, Maj. Gen. Yousef Huneiti said that under the directives of the King of Jordan, the General Command of the Jordan Armed Forces-Arab Army (JAF) is continuing the process of developing JAF to become militarily compatible to the developed world. During his visit to the Field Reconnaissance Battalion of the War Operations Directorate, Mr. Huneiti made these remarks. 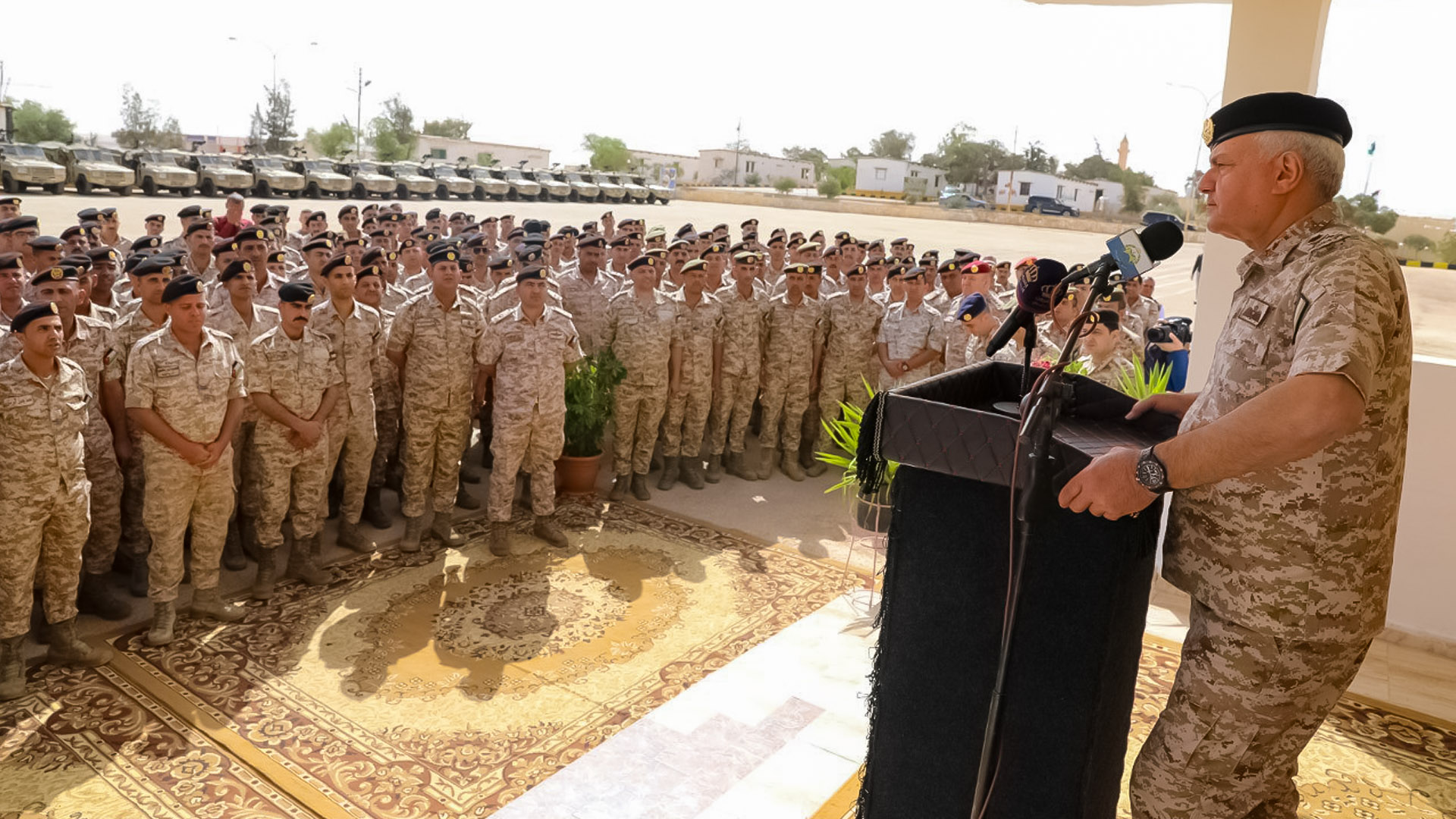 He also visited the unit affiliated with the Royal Jordanian Engineer Corps. There, he was briefed on the tasks and duties assigned to it, the most significant achievements, and future plans aimed at reaching the highest level of efficiency and readiness. He conveyed the Eid al-Fitr greetings of His Majesty King Abdullah II, the Supreme Commander of the Jordan Armed Forces (JAF)-Arab Army to his fellow soldiers, and praised their efforts and high morale.