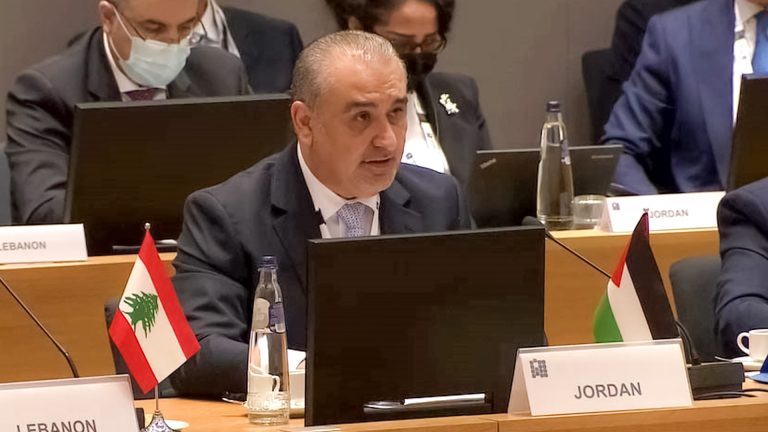 The Jordanian delegation led by Nasser Shraideh, Minister of Planning and International Cooperation, attended the 6th Brussels Conference on supporting the future of Syria and the region, organized by the European Union. Shraideh announced on Thursday that global donors have pledged $6.7 billion to help war-torn Syria and neighboring countries hosting millions of Syrian refugees through 2022 and 2023. 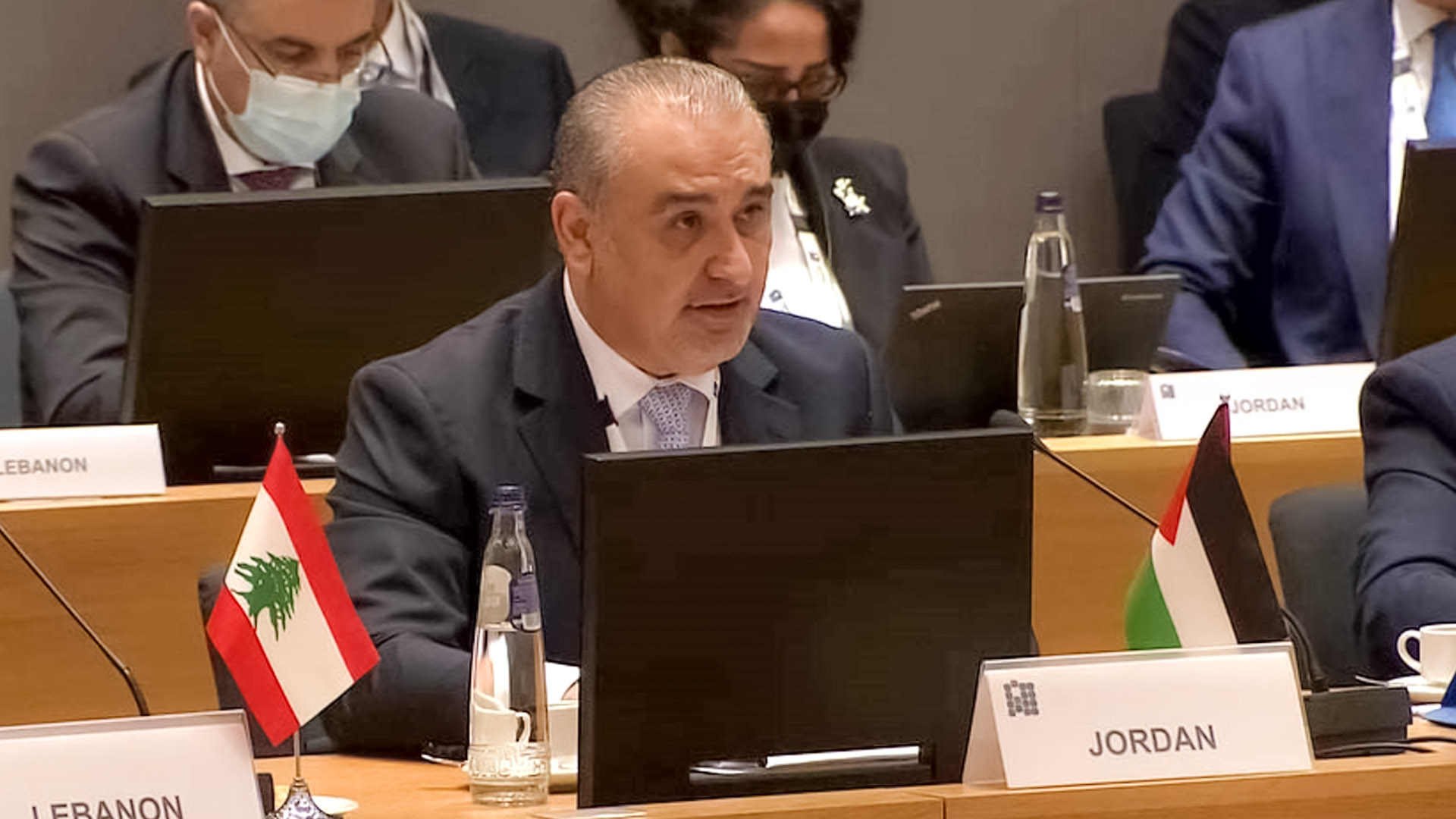 In a statement, the European Union and its member states pledged about €4.8 billion. The United States $807 million, and international financial institutions pledged $1.8 billion in loans for 2022. In addition to emphasizing Jordan’s role as a refugee-hosting country, the minister urged the international community to support all host communities while affirming their respective countries’ positions on Syrian refugees’ voluntary and safe return.

Josep Borrell, Vice-President of the European Commission and High Representative for Foreign Affairs and Security Policy, and Oliver Varhelyi, Commissioner for Neighborhood and Enlargement, chaired the sessions. In line with UN Security Council Resolution 2254, the goal of the Brussels Conferences is to continue supporting the Syrian people in Syria and the region and mobilize the international community to support a comprehensive and credible political solution to the Syrian conflict.

Separate meetings between the minister and EU officials and members of delegations took place on the sidelines of the Conference. During a meeting with the Commissioner for Neighborhood and Enlargement Oliver Varhelyi, the minister provided a briefing on Jordan’s economic performance in the context of the post-covid economic and social challenges as well as the Russian-Ukrainian crisis.