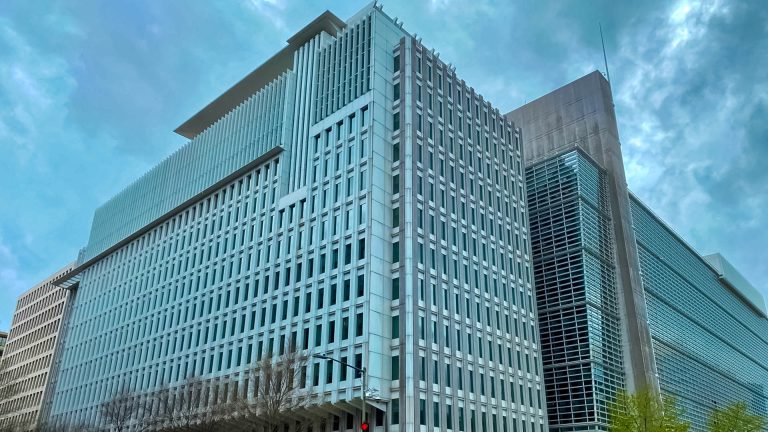 Jordan is experiencing significant climatic problems, including increased temperatures, decreased precipitation, frequent droughts, and water loss due to evaporation, according to the World Bank. The bank noted that the Kingdom remains heavily reliant on fossil fuel imports. It has few natural resources, and has an extremely limited water supply for a population of 10.3 million, including over a million refugees. 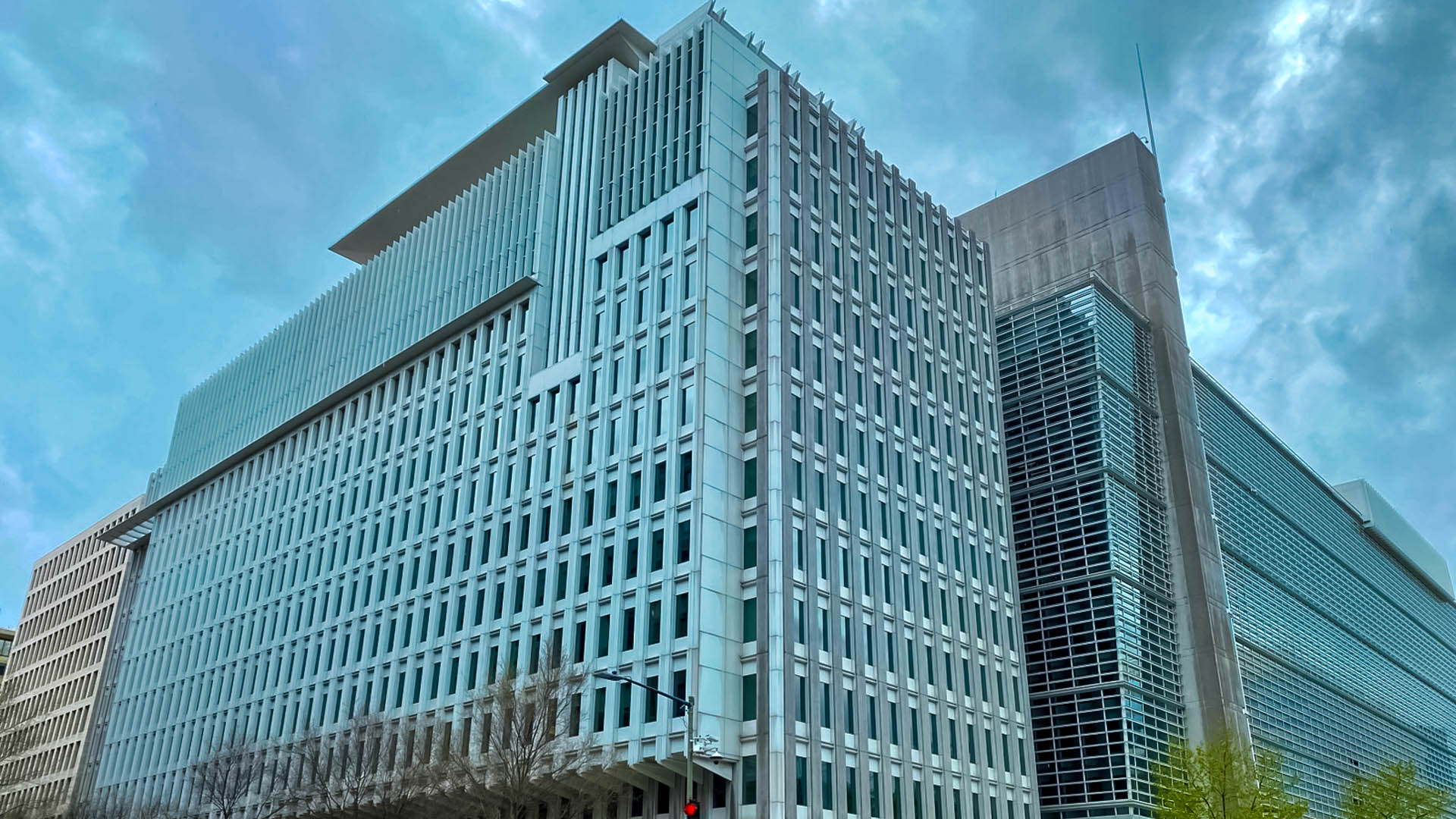 In a report titled Countries on the Cusp of Carbon Markets, the bank said extreme heat and water shortages are putting a strain on the budgets and hurting economic competitiveness. The WB noted, however, that Jordan was the first developing country to set up MRV and GHG registries that met international standards. These are the foundations of future emissions trading. Jordan developed and tested this digital infrastructure in collaboration with the World Bank’s Climate Warehouse program and the Partnership for Market Implementation (PMI).