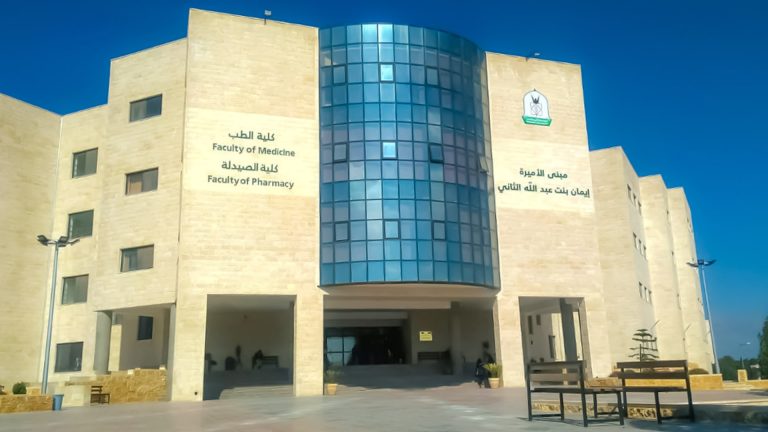 Relationships between Abu Dhabi Development Fund for Development (ADFD) and the government of Jordan date back to 1974, when ADFD financed the first project in Jordan. Since then, the Fund has funded hundreds of development projects in vital sectors worth approximately AED6.5 billion. Collectively, these projects raised Jordan’s quality of life and helped the government meet its sustainable-development goals. ADFD will participate in the observance of Jordan’s phenomenal economic achievements on 25th May, as Jordan celebrates its 76th Independence Day. Its GDP has grown by 6.5 percent, with investment contributing about 13 percent. Jordan received US$5 billion in grants from the GCC in 2013, including US$1.25 billion from the UAE. 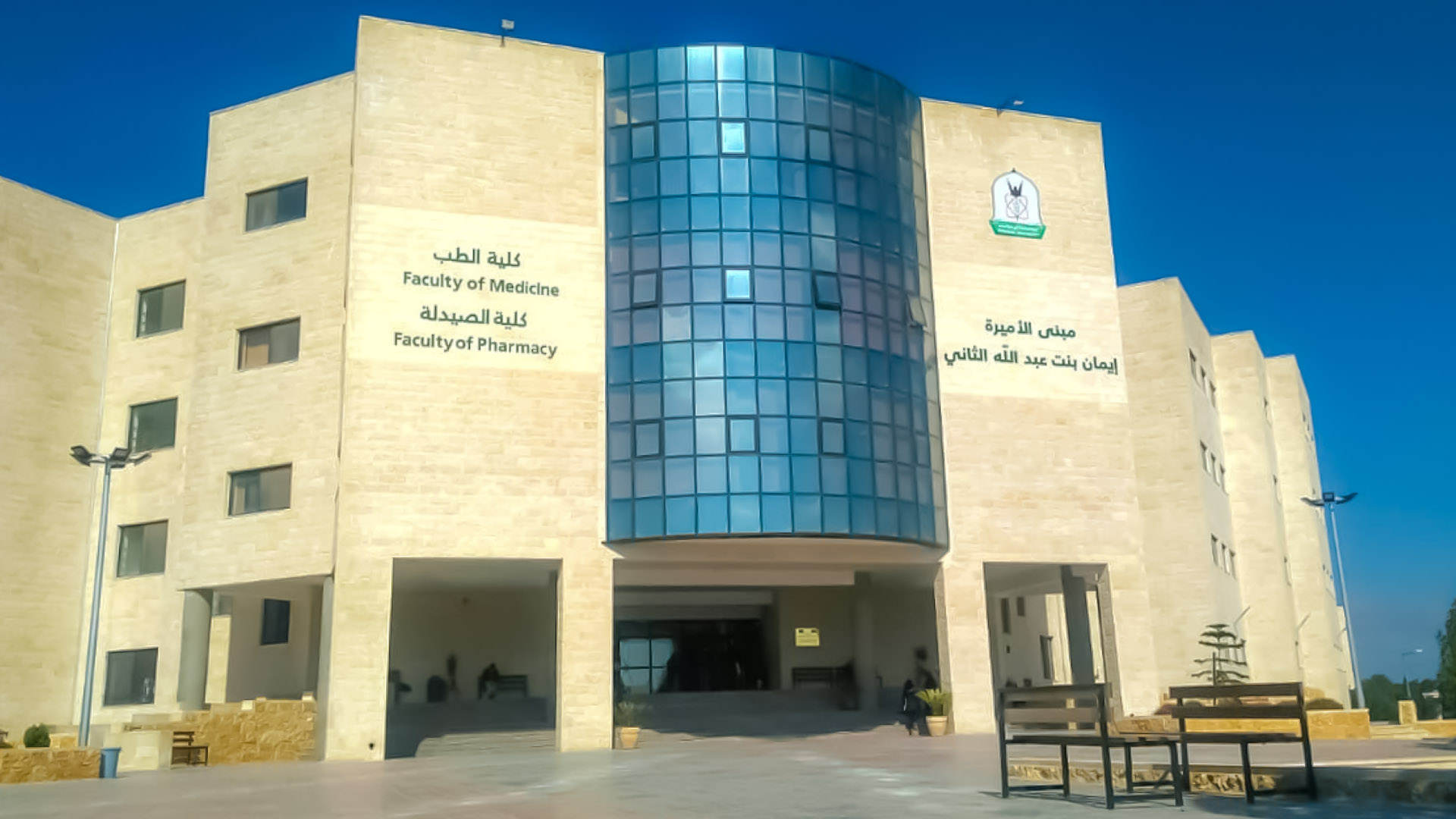 By overseeing several strategic projects that had a significant impact on Jordan’s economy, the Abu Dhabi Fund for Development managed the UAE’s grant to Jordan. In addition, the UAE helped raise the Central Bank of Jordan’s foreign exchange reserves by depositing the entire grant with them, thus improving the country’s financial system. UAE-Jordan trade has steadily increased over the past decade from AED1.9 billion in 2010 to AED6.9 billion in 2017, before registering a quantum leap to AED9.4 billion in 2018. AED10.4 billion was an all-time high for trade volume in 2019. The UAE invests about AED62.6 billion in Jordan; Jordan invests about AED4.5 billion in the UAE. Companies and brands in Jordan are concentrated across several sectors, including financial, insurance, manufacturing, real estate, construction, retail and trade.