The Iraqi Ministry of Foreign Affairs announced that it is holding talks with the Turkish side to facilitate granting entry visas to Iraqi citizens visiting Turkey. According to a statement by the ministry, the Undersecretary for Political Planning Affairs Dr. Saleh Hussein Ali Al-Tamimi met with the Undersecretary for Consular Affairs and Human Resources of the Turkish Foreign Ministry, Yavuz Selim kiran, during a trip to the Turkish Embassy in Ankara. 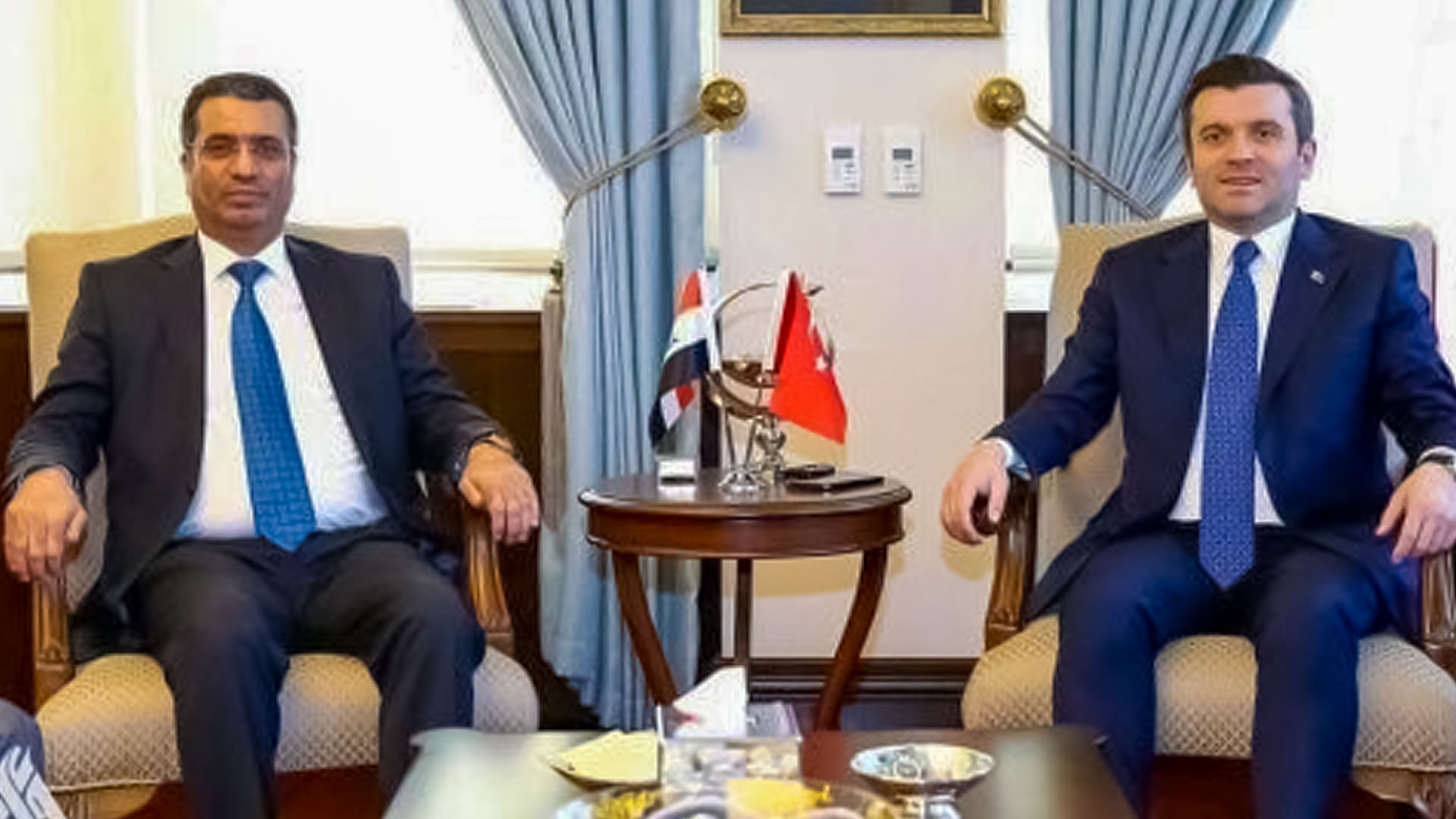 During the meeting, the progress of bilateral relations between the two countries was reviewed. The two sides discussed the difficulties and consular difficulties facing the Iraqi community and the need for cooperation between the relevant authorities in both countries to overcome them and find legal remedies.

Also discussed was the possibility of opening a general consulate in Samsun. This would facilitate the provision of consular services to citizens and spare them the inconvenience and costs of travel. In a related context, the Undersecretary for Political Planning Affairs stressed the need to work to facilitate granting entry visas to Iraqi citizens wishing to visit Turkey.