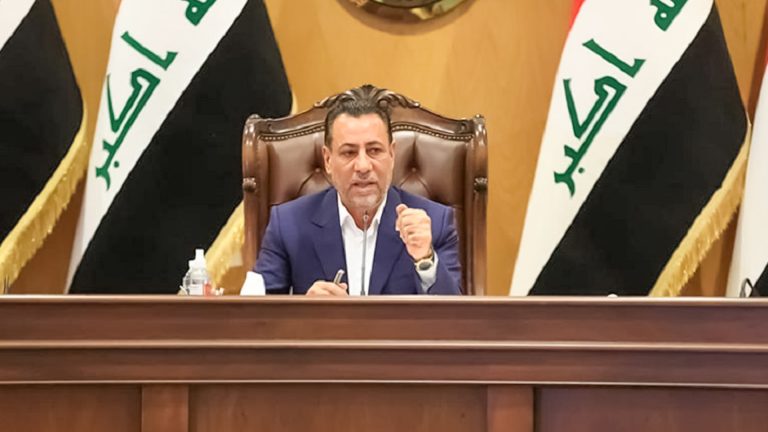 Iraq’s First Deputy Speaker of the Parliament, Hakim Al-Zamili, confirmed that the country wishes to reactivate its agreement with Siemens to resolve its electricity crisis. Al-Zamili held a meeting in his office with the German ambassador to Iraq Martin Jaeger and his accompanying delegation about joint collaboration and enhancing investment opportunities to achieve common interests, according to a statement by the media office of the Deputy Speaker. 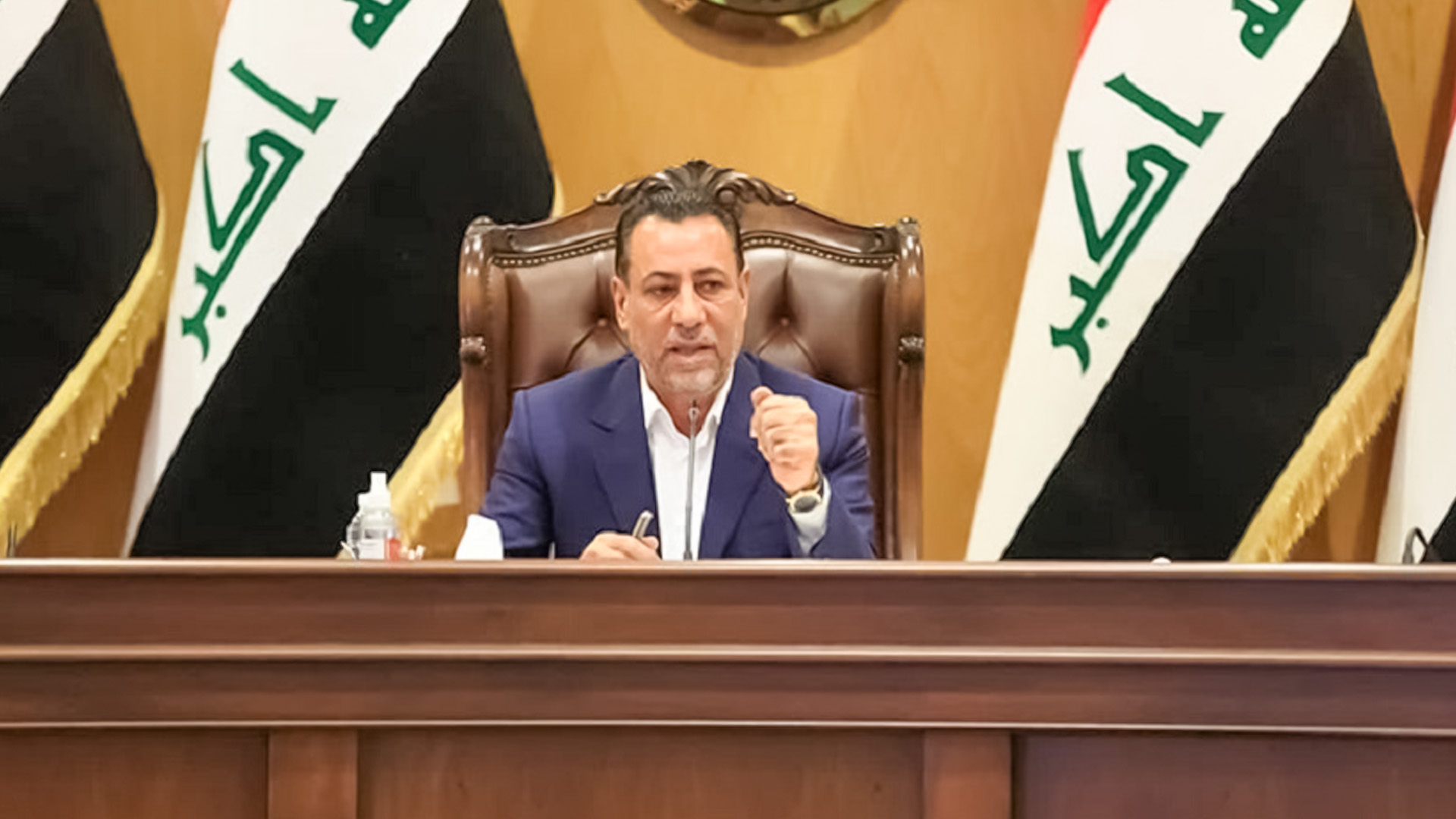 As noted by the Deputy Speaker, efforts need to be made to consolidate bilateral relations between the two friendly countries, by allowing German companies that enjoy a solid reputation in the Iraqi market the maximum possible presence, noting that “Iraq has promising opportunities during the current period in various economic sectors, including industry, agriculture, electricity, and the private sector,”

The state today is determined to leverage the rise in oil prices to revitalize its investment map, while also boosting its industrial and agricultural sectors, he said. According to Al-Zamili, the increased access for German companies to work in these frameworks opens the door to Iraq’s desire to reactivate the agreement with Siemens to resolve the electricity crisis and intensify coordination to conclude new and effective agreements between the two countries.