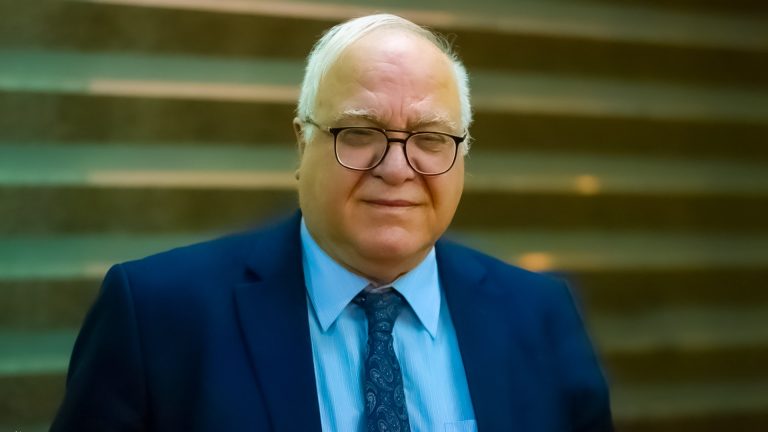 Iraq’s revenue will exceed $150 billion this year, according to Mudhar Muhammad Salih, the financial advisor to Iraq’s prime minister. In its analysis and forecast of Iraq’s public revenues during the current year 2022, the International Monetary Fund looks at both oil and non-oil revenues of the federal Iraq. 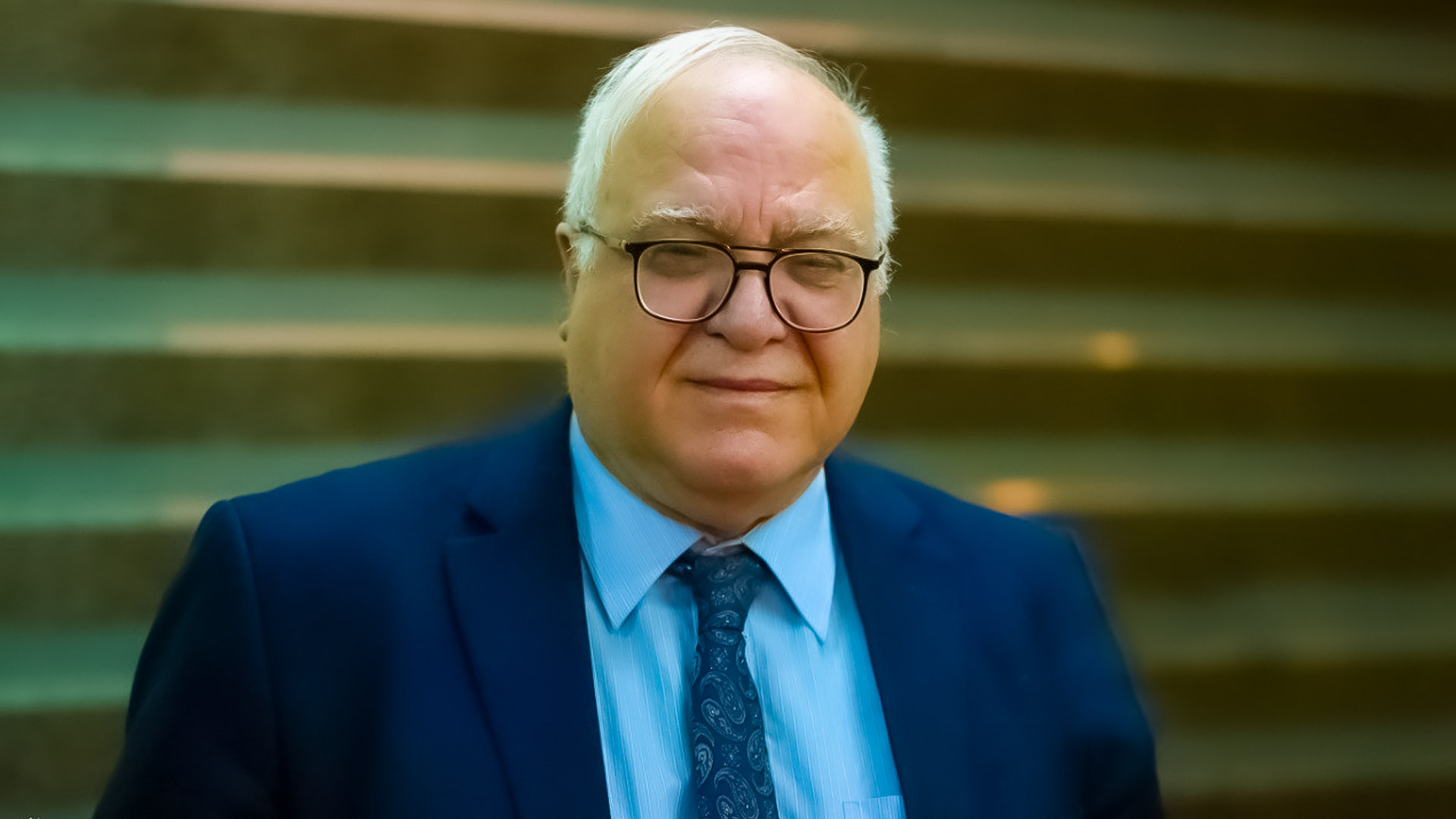 According to the IMF, crude oil exports average 3.4 million barrels per day at an average annual price of $104 per barrel, with non-oil revenue no less than $8-10 billion. By the end of the 2022 fiscal year, the total federal revenue could easily exceed $150 billion when oil revenues from Kurdistan are added.