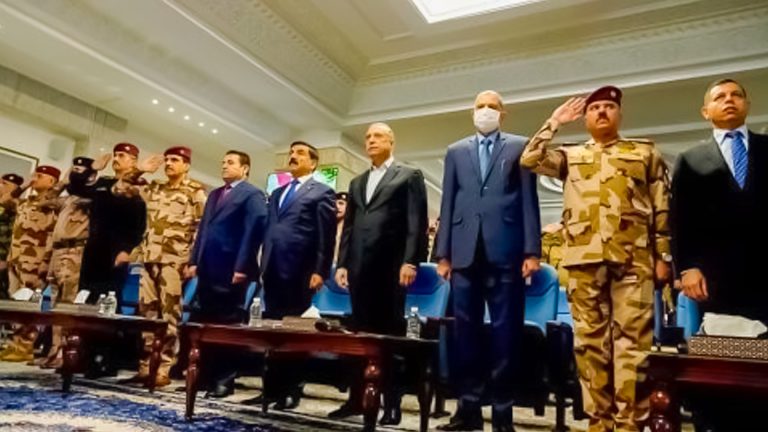 A security conference was held at the headquarters of the Joint Operations Command (JOC) in Baghdad on Monday, which was attended by the Commander-in-Chief of the Armed Forces and the Prime Minister of Iraq, Mustafa Al-Kadhimi. In a statement issued to regional media outlets, the media office of the Prime Minister said that Commander-in-Chief of the Armed Forces, Mustafa Al-Kadhimi, attended the extended security conference of security officers and interacted with them. 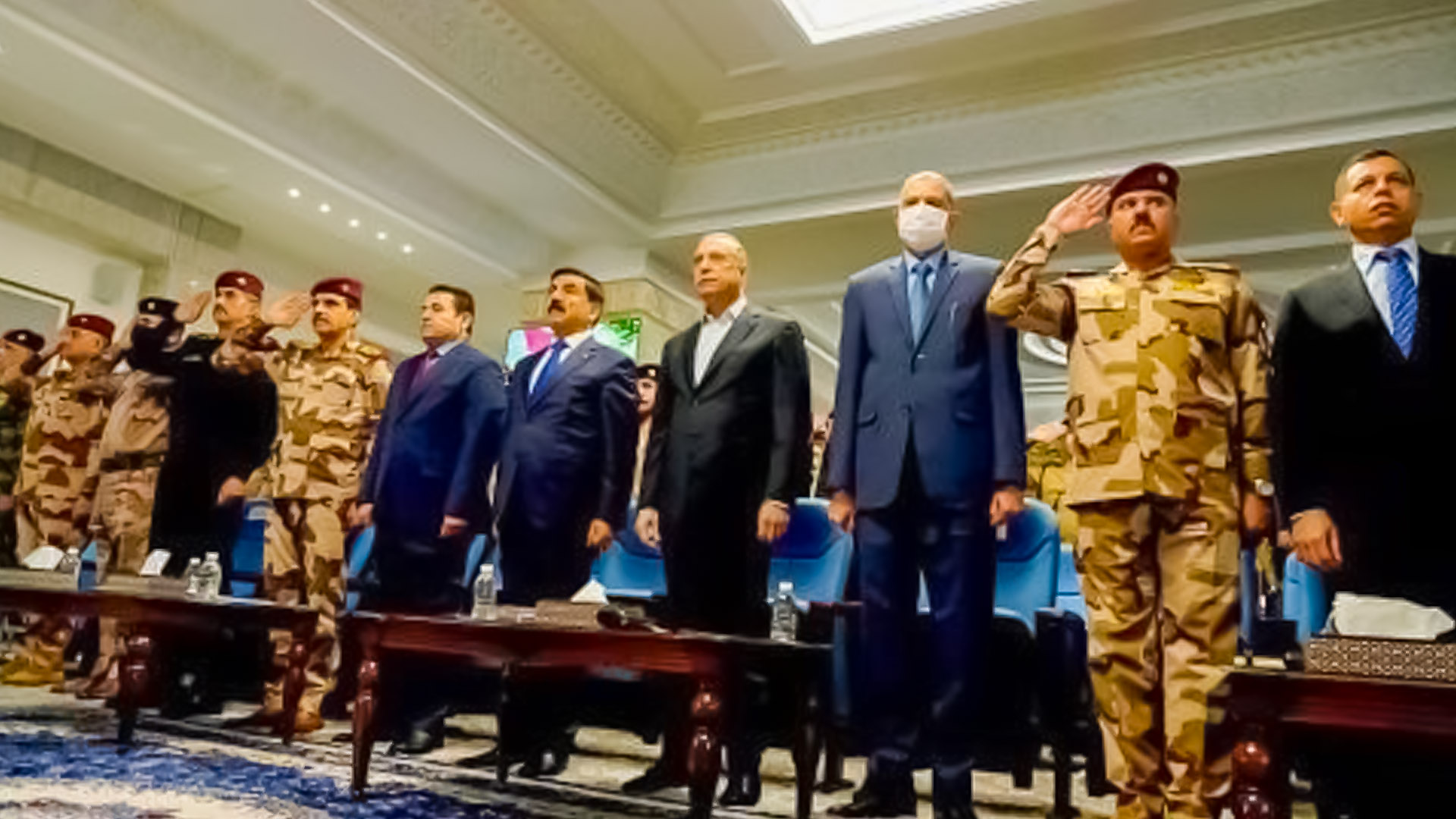 For 2022, Iraq is ranked 34 out of 142 nations in the annual Global Firepower Index review. Iraq has a Power Index score of 0.5597 (a score of 0.0000 is considered perfect). Each nation is assessed on individual and collective values processed through an in-house formula to generate its score. Some values are estimated when official numbers are not available.