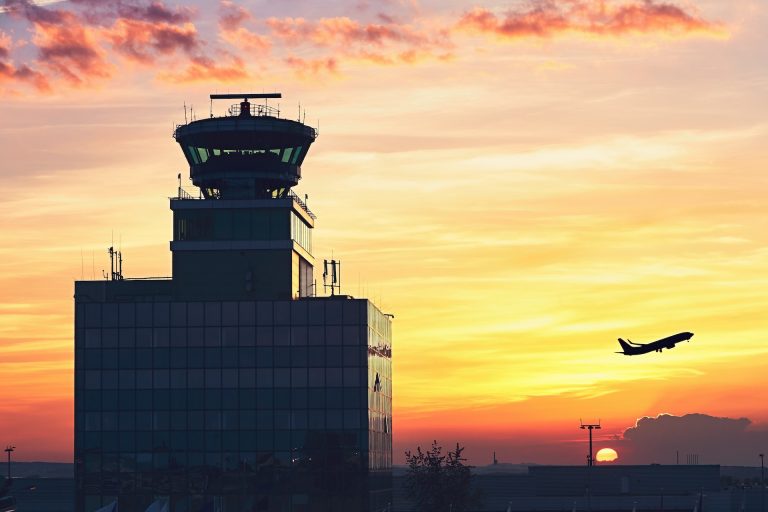 The Federal Aviation Administration deems Iraq’s airspace safe and suitable for international aviation firms, according to the Ministry of Transport. Iraqi skies have seen a surge in air traffic as a result. Iraqi Ministry of Transportation, spokesman Hussein Jalil explained that in response to the ministry’s attentive follow up, over 450 aircraft crossed Iraqi airspace per day in comparison to the same period last year. 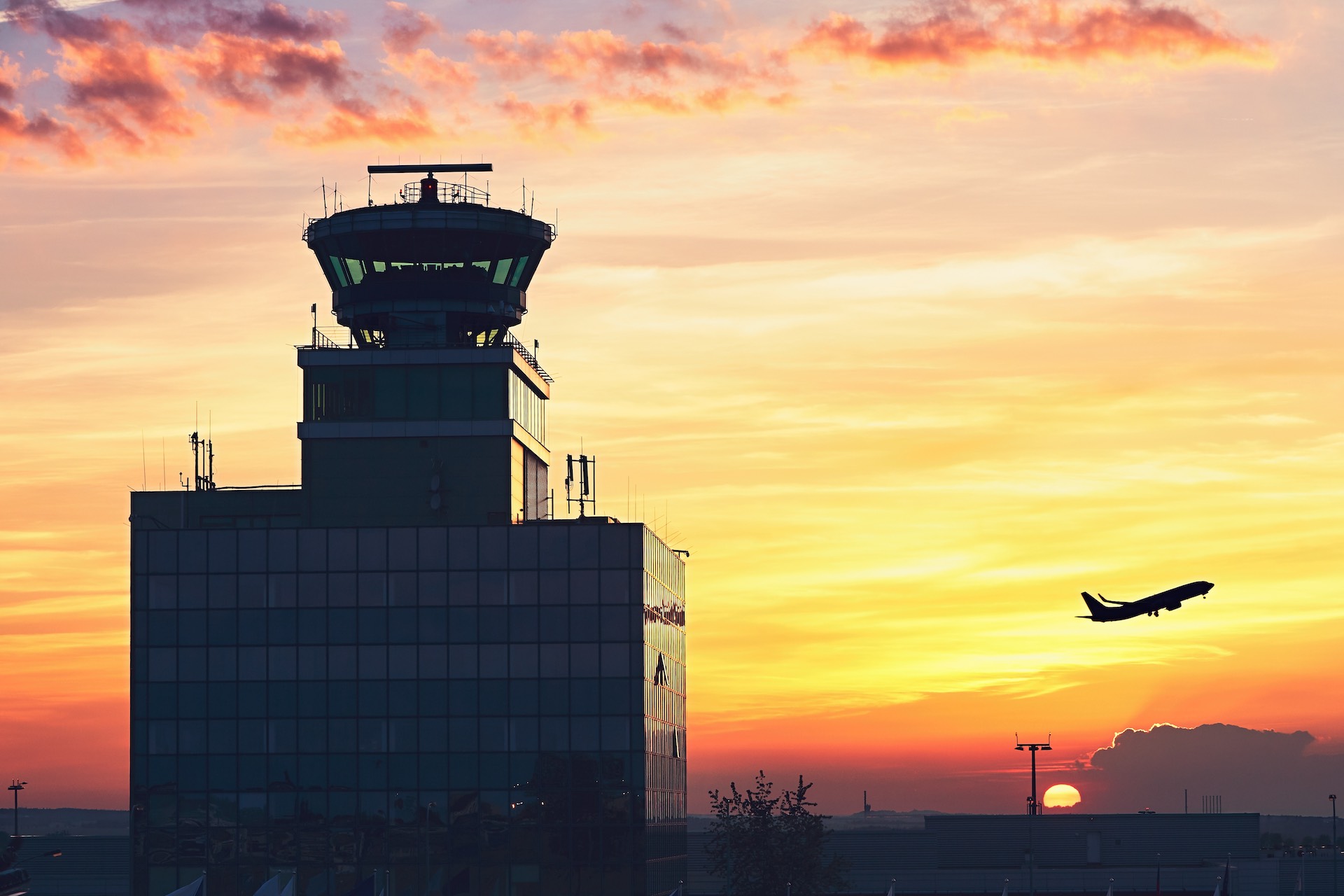 Additionally, the quality of navigation services provided by the Iraq General Company for Air Navigation Services, in particular by the air traffic controllers in the air control units was of the highest order. This is due to their concern for the safety of Iraqi airspace as a safe corridor linking east to west.