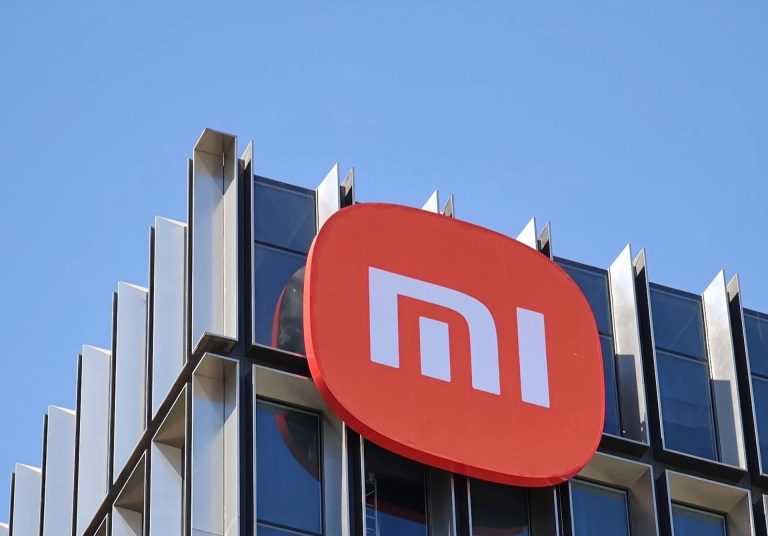 In the wake of Income Tax investigations into Chinese mobile phone manufacturers, the Enforcement Directorate in India seized a total of INR 5,510 crores ($7.18 billion) from Xiaomi India. The company has been accused of diverting money to the parent company in China in the name of royalties and of receiving suspicious foreign funding. An investigation was initiated by ED in connection with the company’s illegal payments in February. 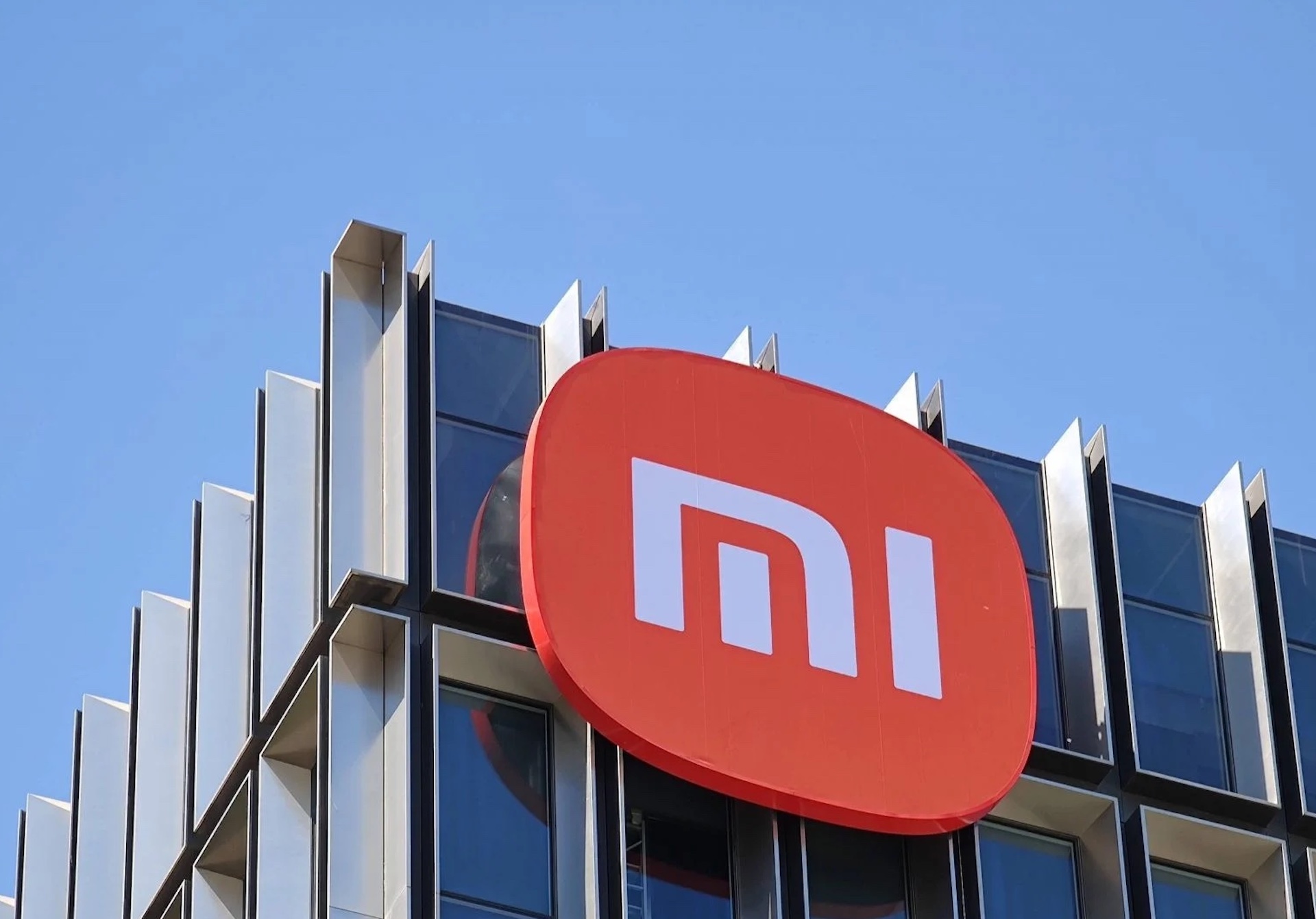 The ED has seized Rs 5,551 crores of Xiaomi India for violating the Foreign Exchange Management Act (FEMA). The money was held in several bank accounts of Xiaomi India. Manu Kumar Jain, former India head and global vice president of Xiaomi, was examined by the ED in April. Xiaomi India was accused by ED of illegal remittances and diversion of funds under the guise of remitting royalties to its parent company.

In terms of the scale and severity of this action against Chinese companies in India, it is being seen as the most stringent to date. China’s Xiaomi started operations in India in 2014 and started remitting money in 2015. Three foreign entities including one Xiaomi group entity received foreign currency equivalent to INR 5,551.27 crore from the company as royalty payments. The Chinese parent group instructed them to remit such huge amounts as royalties. According to an ED statement, funds were also remitted to two other unrelated entities in the US for the overall benefit of Xiaomi group entities.

Xiaomi India sells and distributes mobile phones in India under the brand name MI. Mobile phones and other products are purchased from Indian manufacturers by Xiaomi India. There has been no service request from Xiaomi India from the three foreign-based companies where these amounts have been transferred. The company violated Section 4 of the FEMA by remitting the amount abroad as royalty under various unrelated documentation facades among the group entities. When remitting money abroad, the company provided misleading information to banks, according to the ED.