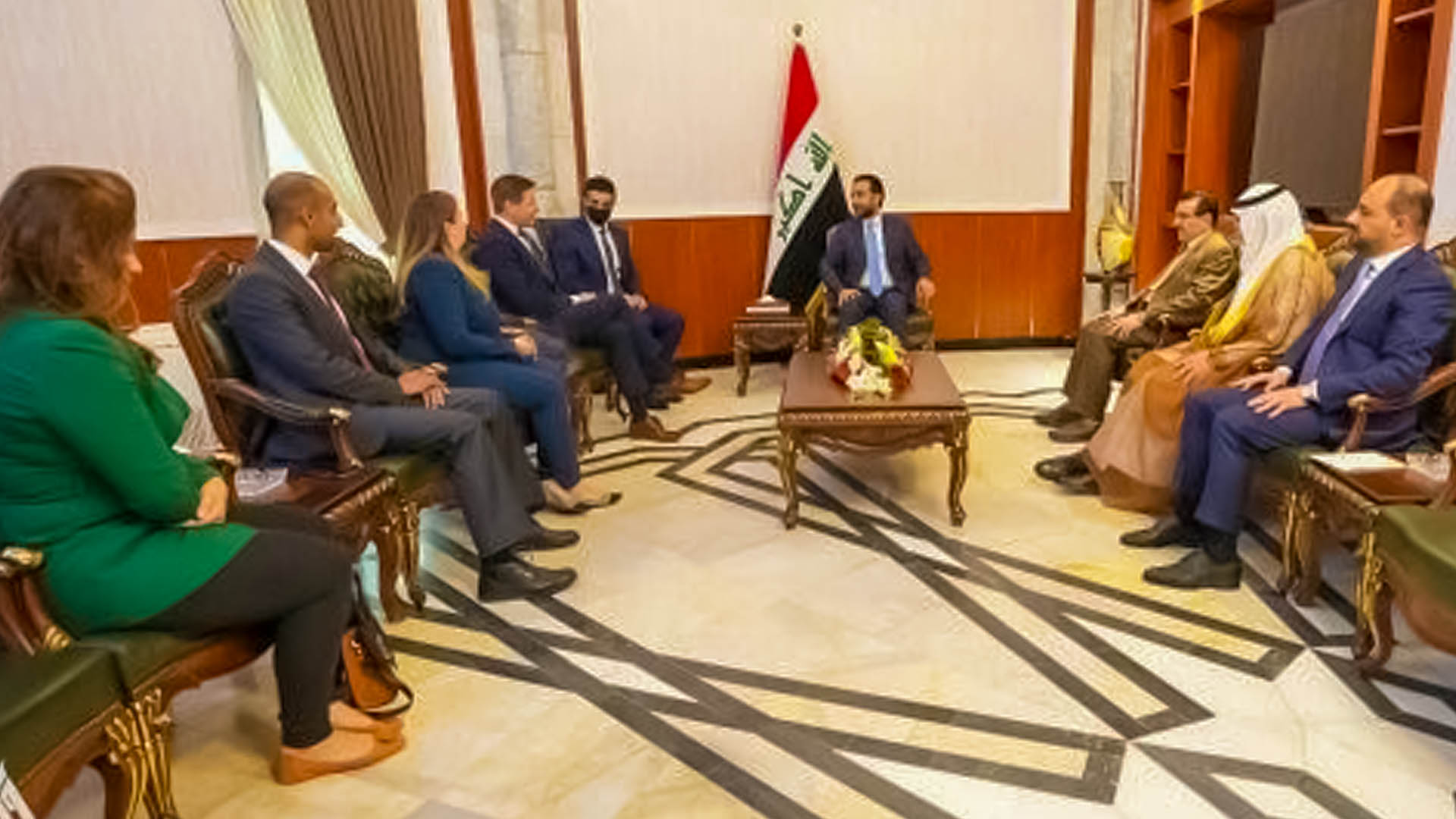 In addition, the media office of the Ministry of Foreign Affairs said that the two sides discussed the strengthening of bilateral relations between Iraq and Estonia, as well as the political situation in the two countries and the developments regarding regional and international situations.