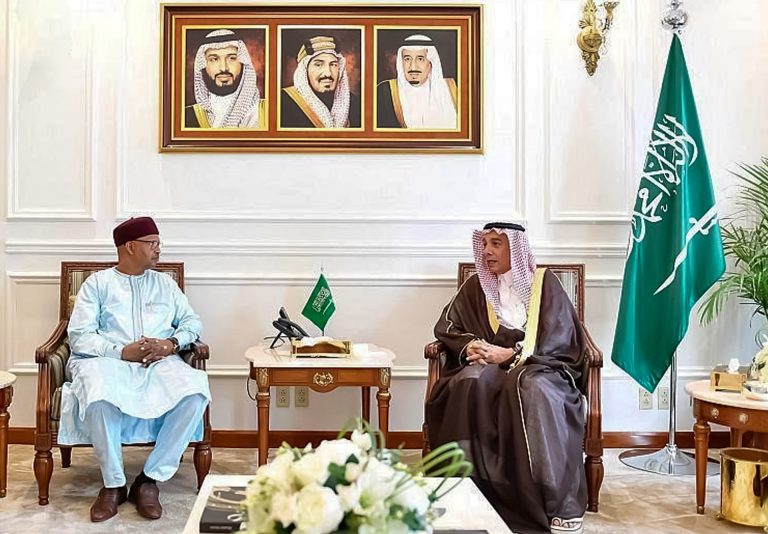 The Director General of the Saudi Arabian Ministry of Foreign Affairs branch of the Makkah region, Mazen bin Hamad Al-Hamali, received Omar Issa, the Consul General of the Republic of Niger in the Kingdom of Saudi Arabia. Cordial talks were exchanged during the meeting, and Issa was officially appointed as the consul of his country. Sub-Saharan Niger is a nation of subsistence crops, livestock, and significant uranium deposits. 40% of GDP comes from agriculture, which provides livelihood for 80% of the population. 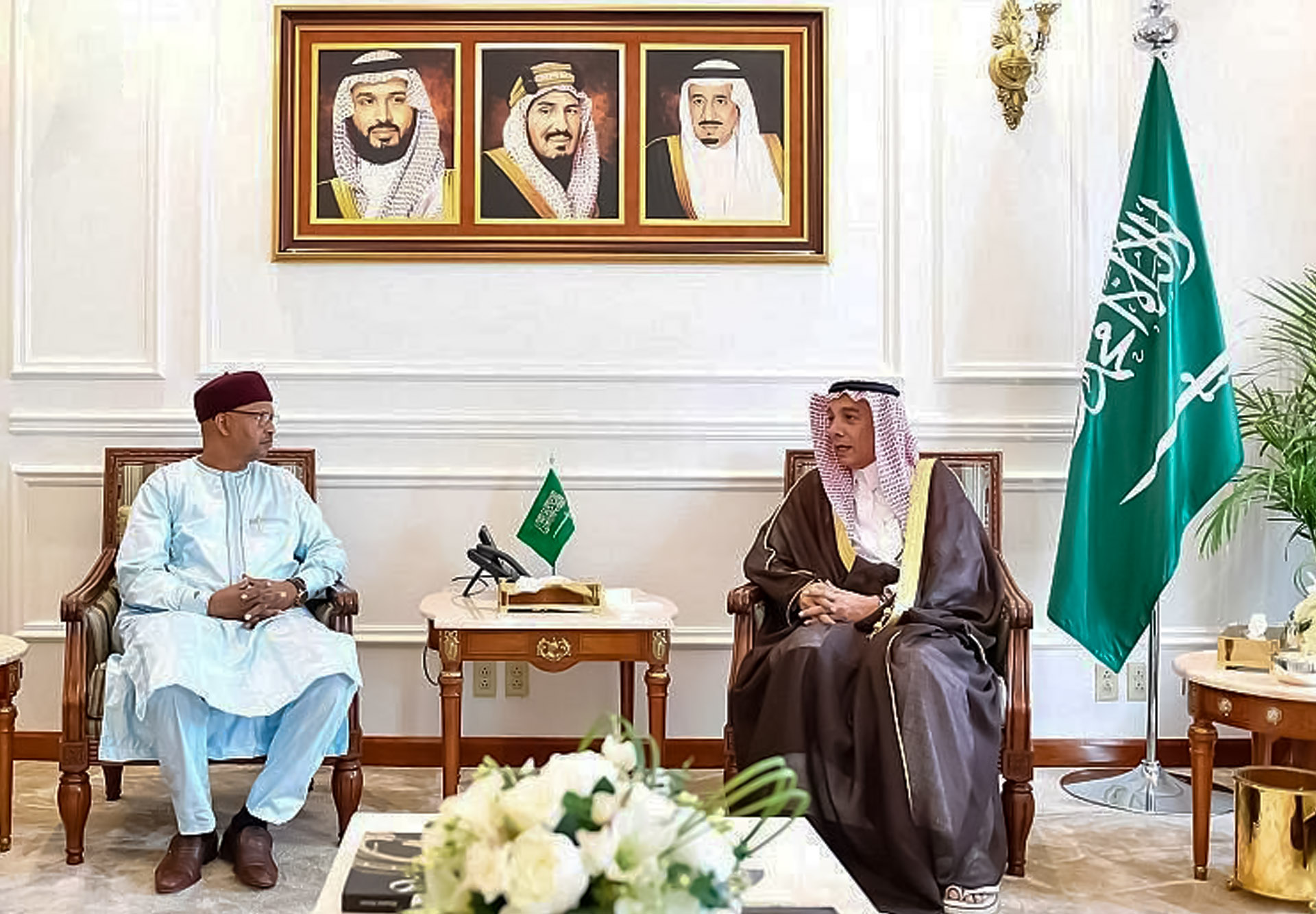 Food insecurity, lack of industry, high population growth, a weak educational sector, and limited employment prospects made Niger one of the world’s least developed nations, according to the United Nations. Future growth will be sustained by the exploitation of oil, gold, coal, and other mineral resources. As part of IDA18, a program to increase development and alleviate poverty in Niger, the World Bank granted $1 billion over three years to Niger. Starting in FY18, a $437 million Millennium Challenge Account compact for Niger began promoting climate-resilient irrigation infrastructure development and sustainable growth of the agriculture sector.