In the next three months, about 5.7 million Pakistani...

His Royal Highness the Crown Prince of Jordan, Al Hussein bin Abdullah II, the Regent of the Kingdom of Saudi Arabia, recently received Senator Richard Shelby, vice chairman of the Senate Committee on Appropriations, along with a delegation from the US Congress. As part of the meeting at Al Husseiniya Palace, both sides discussed the friendly relations and strategic partnership between Jordan and States. They also discussed as well as ways to enhance their cooperation in various fields. 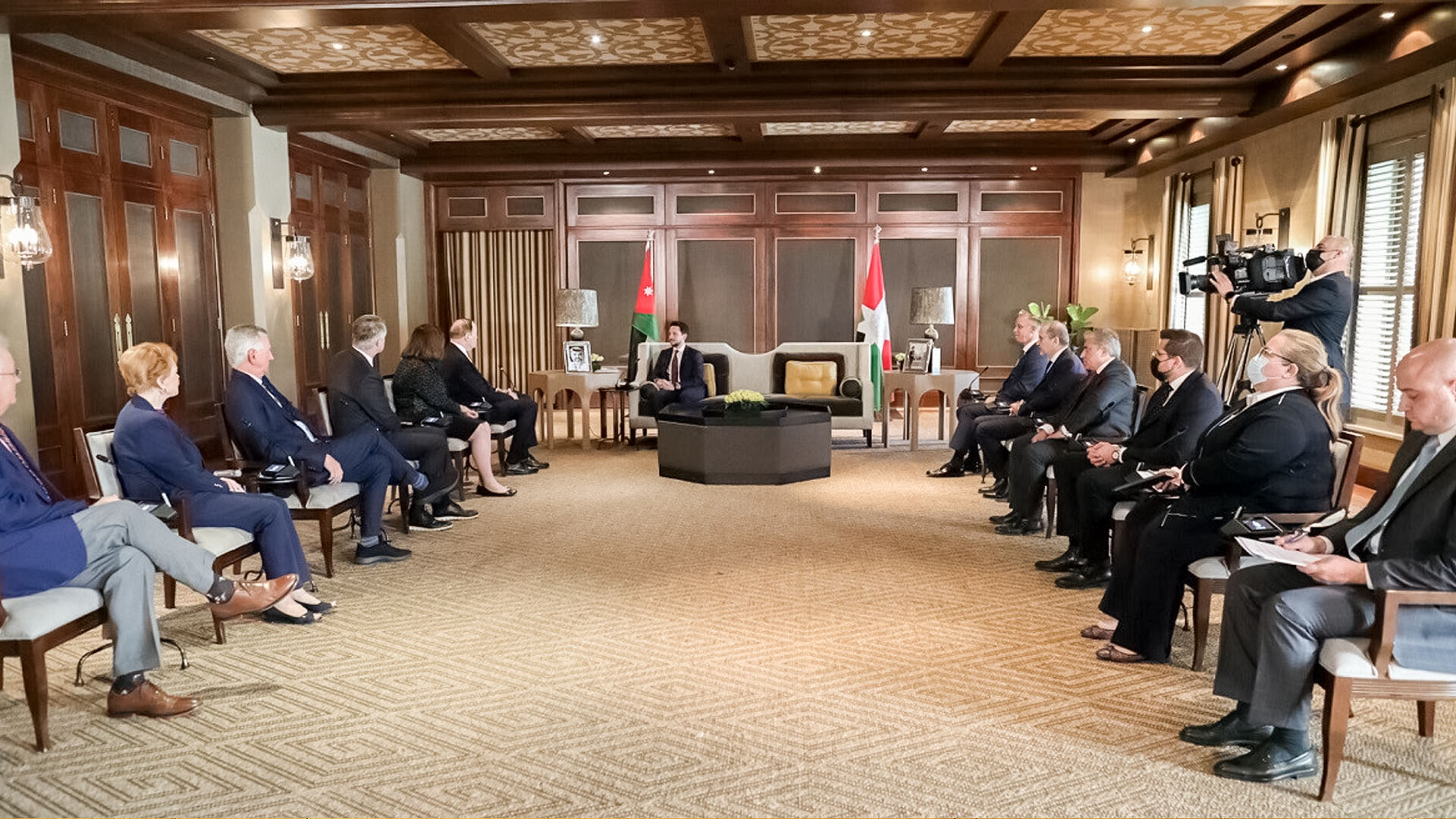 During the meeting, attended by His Royal Highness Prince Feisal bin Al Hussein, Crown Prince Al Hussein expressed appreciation for the United States’ continuous support for Jordan. For their part, the US lawmakers expressed the United States’ keenness to bolster its strategic partnership with Jordan, commending the Kingdom’s pivotal role. Deputy Prime Minister and Foreign Minister Ayman Safadi, Director of the Office of His Majesty Jafar Hassan, Director of the Office of the Crown Prince Mustafa Khalifeh, and US Ambassador to Jordan Henry Wooster attended the meeting.