Yousef Shawarbeh Mayor of Jordan met with Janet Rogan, UK’s Regional Ambassador for the Middle East and Africa at the COP26. According to Shawarbeh, among the challenges facing Amman are a lack of natural resources, especially water, the refugee crisis, which has put pressure on the city’s infrastructure as well as the high cost of municipal services, and climate change-related challenges such as flooding and drought. 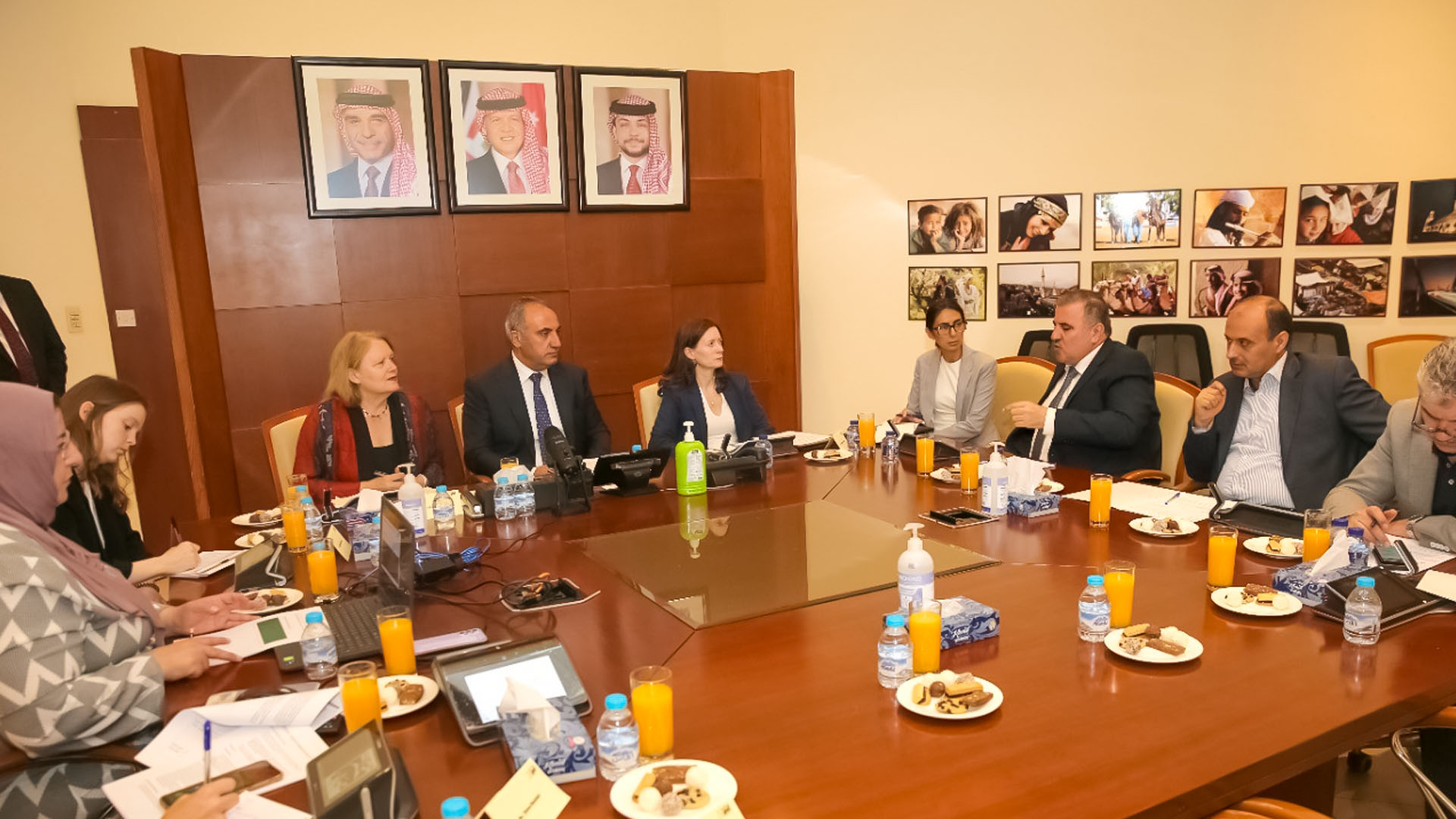 City Director Ahmad Malkawi and a number of his deputies and directors of the concerned departments attended the meeting. Shawarbeh stressed that the plan is part of the Amman prevention strategy and aligned with the government’s commitments to international agreements. According to Shawarbeh, Amman’s climate change plan is an ambitious first step on a long road toward creating a sustainable and vibrant future while increasing services and meeting the needs of the fast-growing city.

According to the plan, greenhouse gas emissions will be reduced by 40 percent by 2030 until the city reaches carbon-neutrality by 2050. As part of the C40 initiative, Rogan praised Amman’s efforts to address the impacts of climate change and increase demand for resources. Moreover, she praised the Amman Green City scheme, which is designed to help its residents cope with issues such as water scarcity, pollution, and rising temperatures.

The British Ambassador to Jordan, Bridget Brind, said that the Amman Municipality plays an important role in adapting to climate change in Jordan and that the United Kingdom is working with the Amman Mayor and the European Bank for Reconstruction and Development to support adaptation in the transport sector, which presents an opportunity for a transition toward green public transport in Amman.