The deputy minister of foreign affairs of the Russian Federation, Special Presidential Representative for the Middle East and Africa, Mikhail Bogdanov, and the Syrian ambassador to Moscow, Dr. Riyad Haddad discussed the recent developments in Syria and the region. 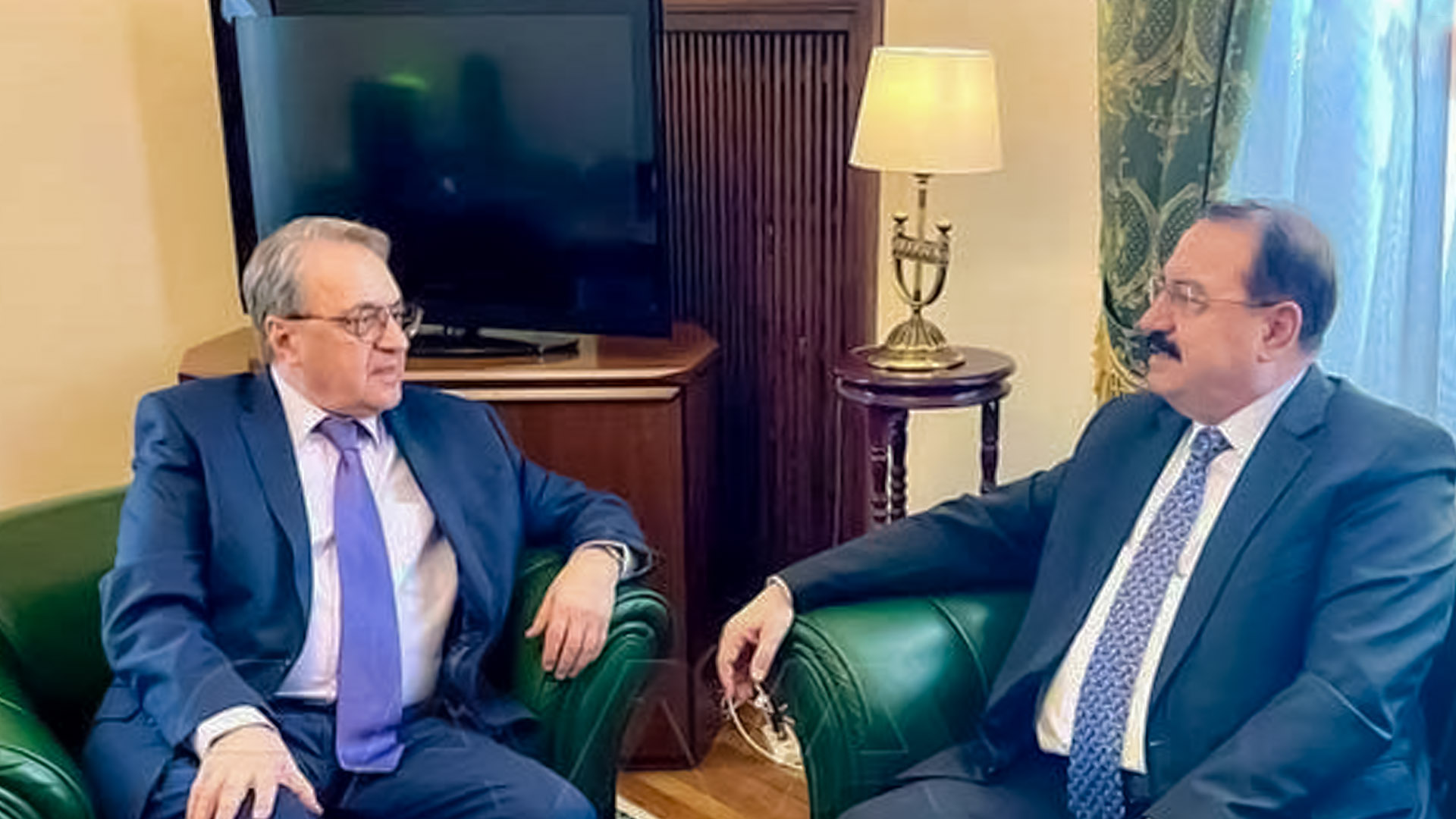 According to a statement released by the Russian Foreign Ministry on July 19, the meeting between Bogdanov and Haddad was dedicated to ways to end the crisis in Syria in the Astana format. In their discussions, the two sides discussed urgent issues related to the multifaceted Russian-Syrian cooperation, including future bilateral contacts between the two countries, the statement said.