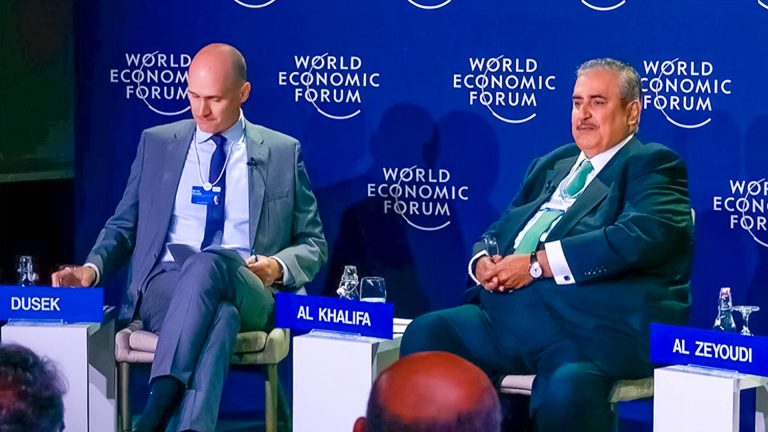 The peace declaration accord signed between Bahrain and Israel reflects His Majesty King Hamad bin Isa Al Khalifa’s wise approach. This is according to HM the King’s Advisor for Diplomatic Affairs Shaikh Khalid bin Ahmed bin Mohammed Al Khalifa. At the annual meeting of the World Economic Forum (WEF-2022) being held in Davos, Switzerland, he spoke on the topic of the Future of Abraham Accords. 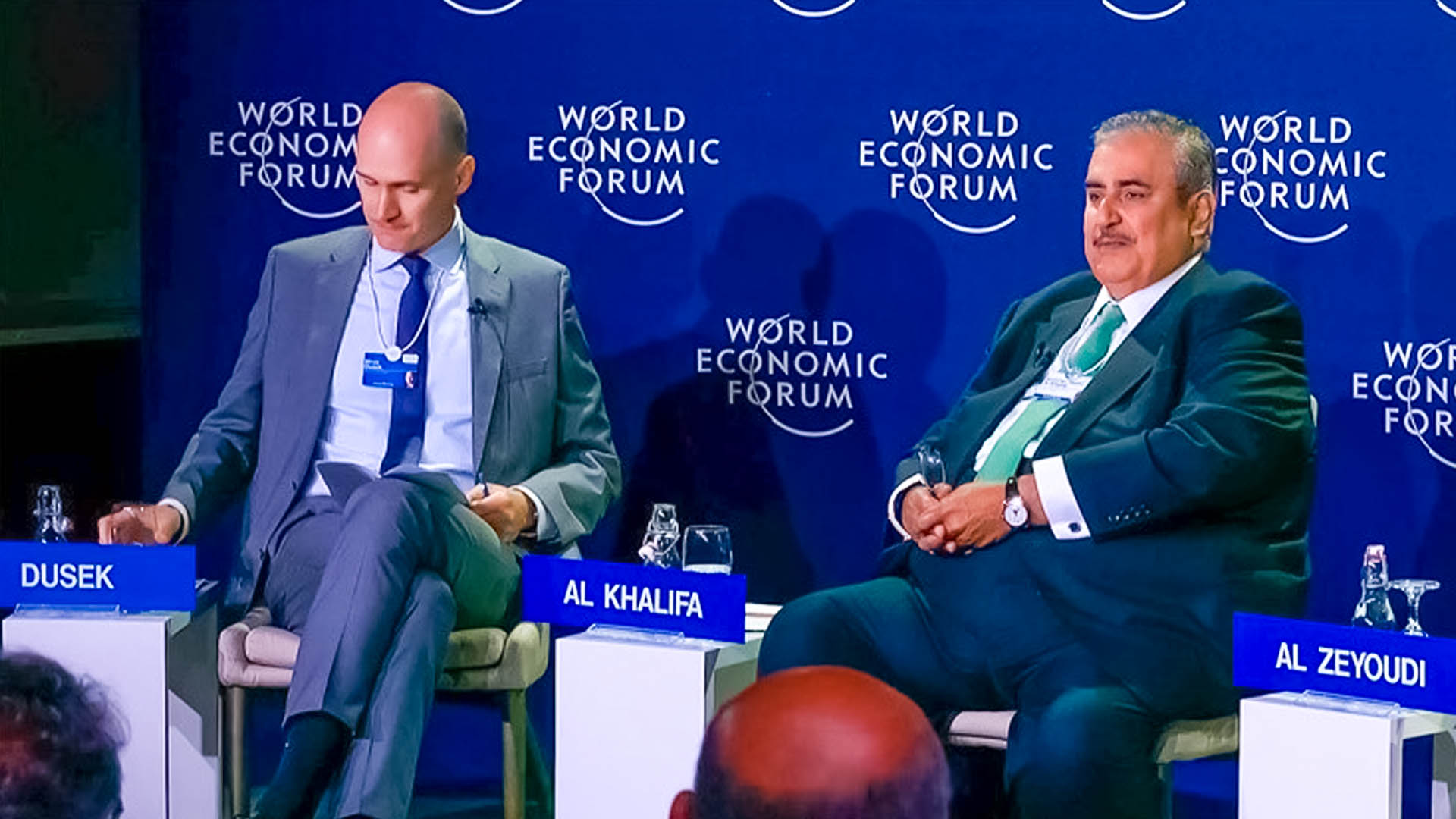 As part of the royal vision, he emphasized openness and communication with all countries, and championed the values of dialogue, tolerance, and understanding. Similarly, he expressed the keenness of His Royal Highness Prince Salman bin Hamad Al Khalifa, the Crown Prince and Prime Minister, to strengthen relations with brotherly and friendly nations in order to further bolster common interests.

Bahrain reiterated its unwavering support for the Palestinian people’s inalienable rights and pledged to continue working with regional and international partners toward a just and comprehensive peace. Peace declaration agreement signed by Bahrain and Israel is an historic development in the context of the entire region, ushering in a new reality that favors constructive collective action.