The Bahraini Foreign Ministry Undersecretary for Political Affairs, Dr. Shaikh Abdullah bin Ahmed Al Khalifa, received the Dean of the Diplomatic Corps and Ambassador of the Hashemite Kingdom of Jordan to the Kingdom of Bahrain, Ramy Al-Adwan, and the Ambassador of the State of Palestine to the Kingdom, Taha Abdulqader. During the meeting, they discussed mutual relations and areas of cooperation which unite the Kingdom of Bahrain with the two friendly countries, as well as ways to develop these relations for the achievement of shared interests. Additionally, also discussed were regional and international issues of mutual interest. 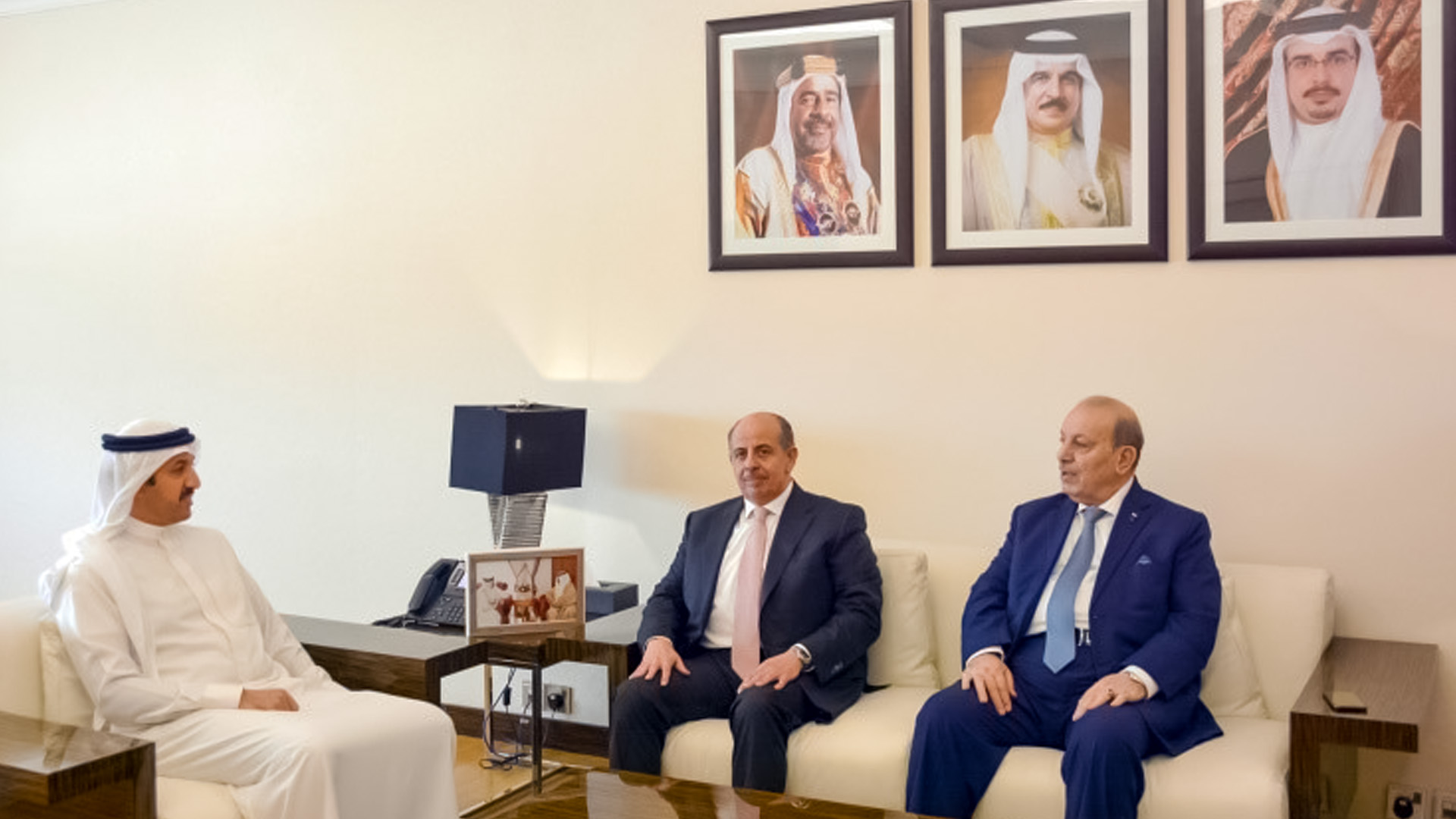 On behalf of the government of Bahrain, the Undersecretary for Political Affairs stressed Bahrain’s firm stance on the need to respect the historical and legal situation in Jerusalem as well as Jordan’s role in managing the endowments of Jerusalem and Al-Aqsa Mosque, in addition to ensuring freedom for all religions to practice their religions freely. Furthermore, he stressed the importance of the international community’s role in creating a political climate that can lead to a just and comprehensive peace based on the principle of a two-state solution, and in a way that promotes security, peace, and prosperity for the peoples and nations of the Middle East.