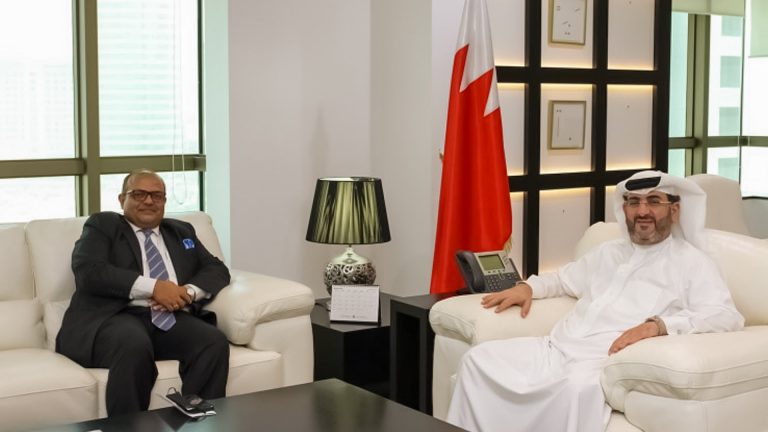 Jamal Abdulaziz Al Alawi, CEO of the Bahrain Labor Market Regulatory Authority and Chairman of the National Committee to Combat Trafficking in Persons, received the Indian Ambassador to Bahrain, Piyush Shrivastav. The two sides agreed to intensify their cooperation on the labor market and to form bilateral committees and technical teams. 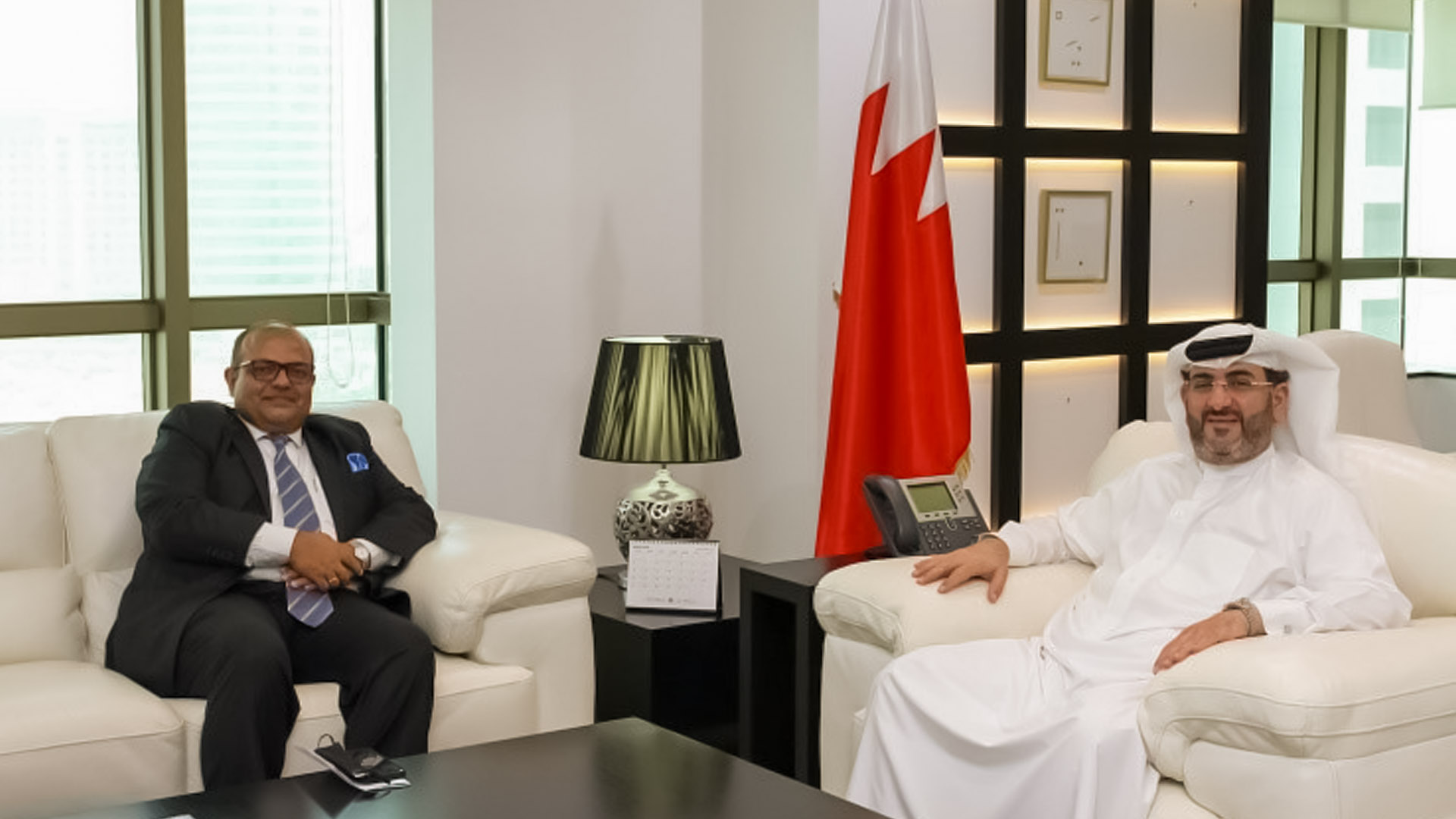 LMRA’s CEO discussed the latest developments concerning investors and businessmen in the Kingdom, as well as the facilities provided to ease their work. He noted the efforts of the Kingdom to improve the work environment and protect work parties, pointing out the role diplomatic missions play in cooperating with government agencies to strengthen bilateral ties.

In his review of Indian workers in Bahrain, Al Alawi noted the efforts made by the Kingdom to create laws and legislation that contribute to ensuring an optimum work environment that protects the worker while preserving the rights of the employer, and praised the role played by Indian workers in various fields.