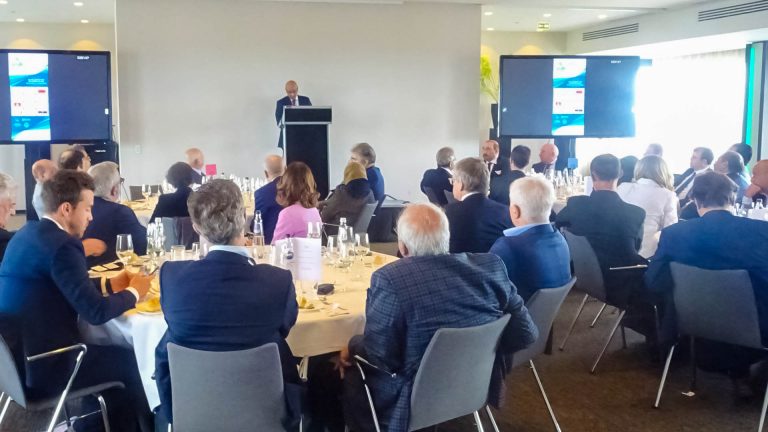 Since the 1988 Cooperation Agreement between Kuwait’s ambassador to Belgium, the EU, and NATO, Jasem Al-Budaiwi, trade and investment between the two sides have steadily grown. “Despite Brexit and the Coronavirus pandemic, the recovery is blazing ahead,” he said at the Arab-Belgium-Luxembourg Chamber of Commerce (ABLCC). He spoke on “Belgium and EU Investment Opportunities in Kuwait and the GCC: My six-year experience” at the ABLCC lunch-conference. 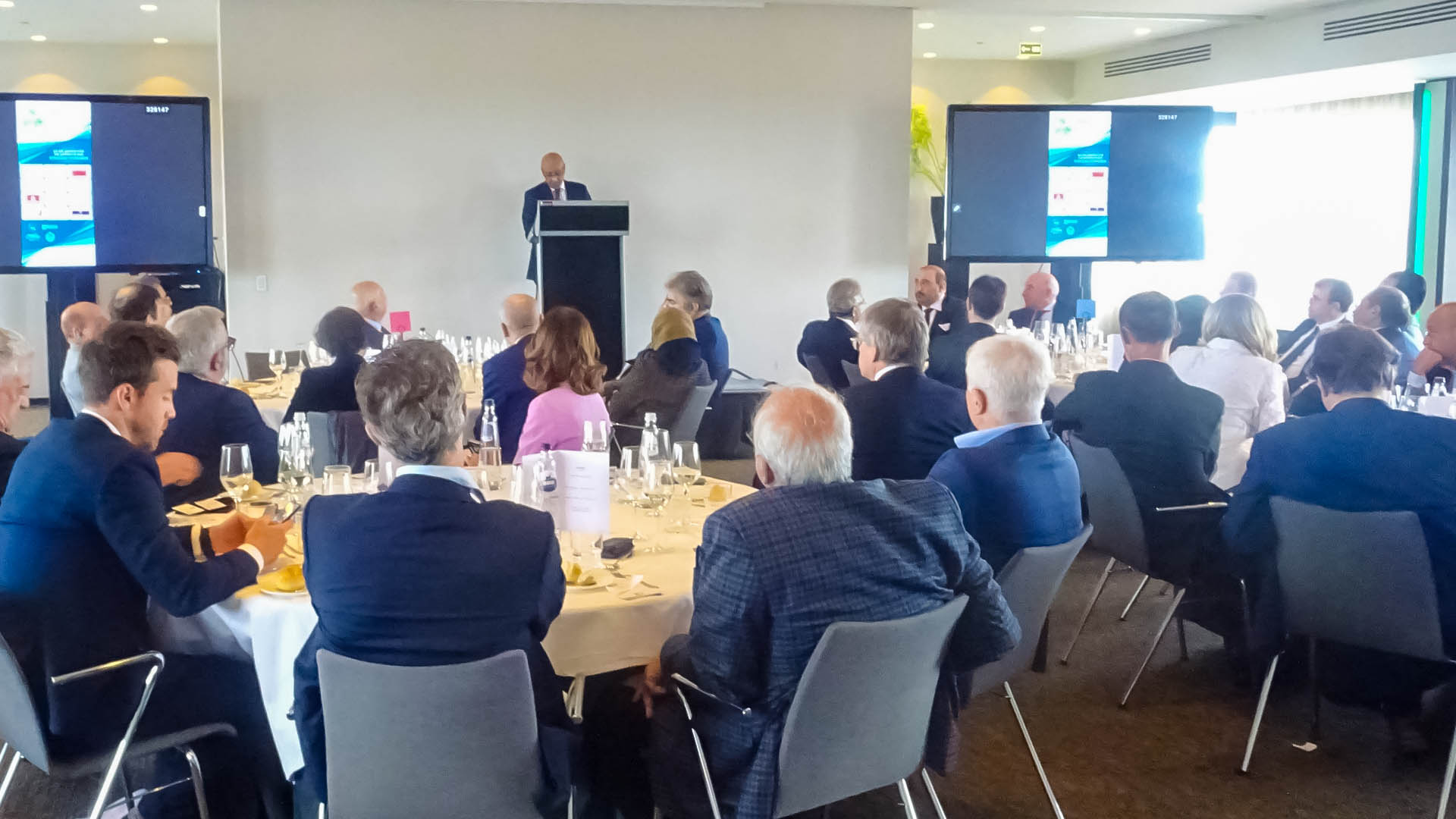 In terms of trade and investment, the six countries of the Gulf Cooperation Council (GCC) – Bahrain, Kuwait, Oman, Qatar, Saudi Arabia, and the United Arab Emirates – represent an integral region for the EU, and together, they make up the tenth largest trade partner of the EU. A second largest trading partner of the GCC is the European Union, he noted. This is a very promising market and there is plenty of room for further growth and investment.”

As the Kuwaiti ambassador stated, “the GCC States have demonstrated their courage and trust in the global marketplace by consistently investing in European companies and projects.” However, he regretted that “European companies hesitate when choosing to invest in Kuwait and other GCC countries for a number of reasons, many of which are misguided.”